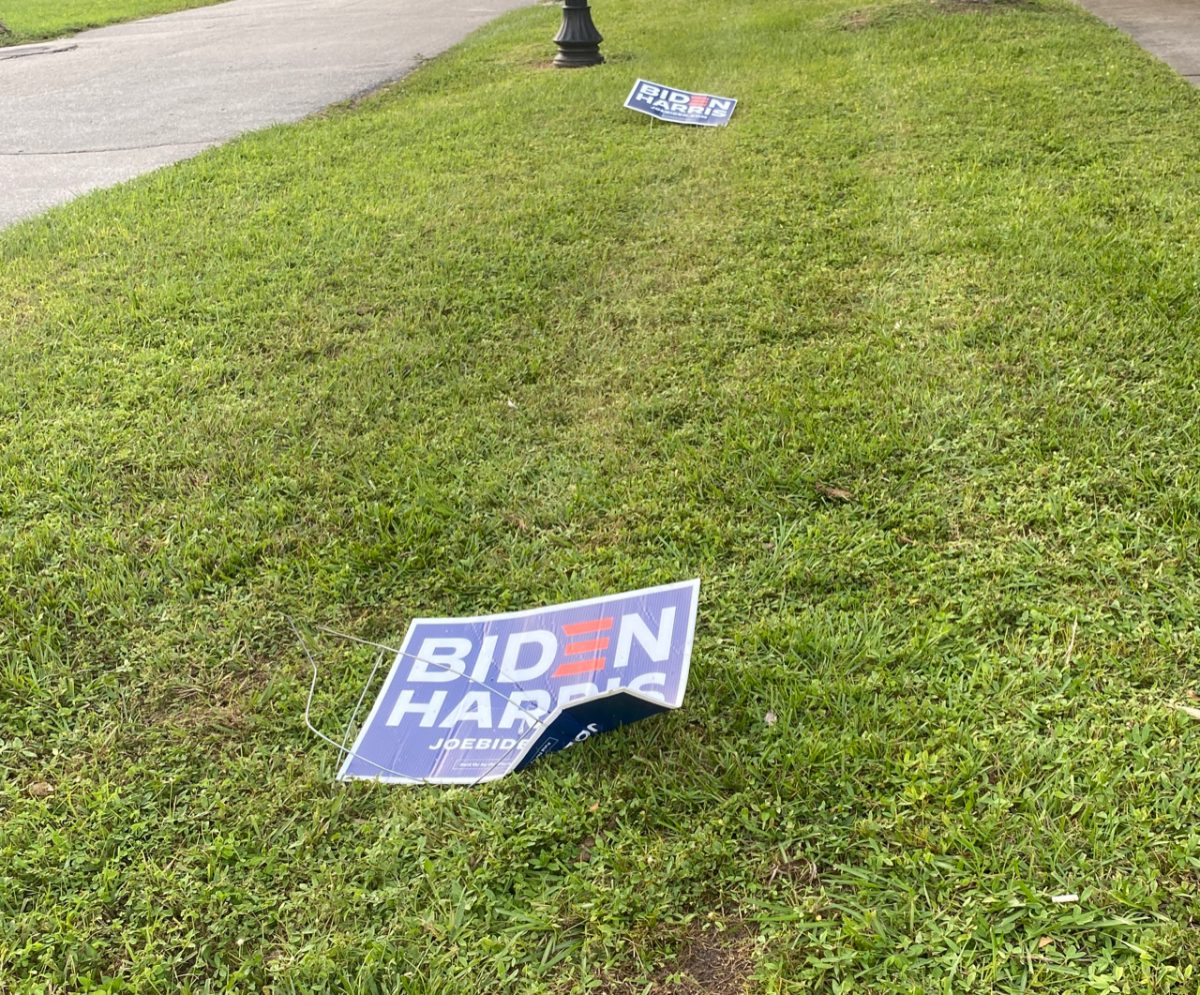 It is – how shall I put this? – a mixed neighborhood. By “mixed” I mean it has people of different colors.

For example, one or two are Green. They feel Climate Change is an earthly threat – to earth.  A few are the opposite of Green; they are Red. They dispute Climate Change.

Green people are also considered Blue because people who are  fearful of Climate Change are also called “liberals”, who are Blue and are far more plentiful than Greens, making Green a subset of Blue. That’s as opposed to “conservatives” who are considered Red.

Are you following me?

In my neighborhood, both Blue and Red people love their country and consider themselves very patriotic. Some even use the flag as a piece of clothing.

Interestingly, there are no Whites in my neighborhood, at least in terms of politics.

It’s not easy to tell the difference between Red and Blue people. Both dress pretty much alike. They go to work every day. They speak the same language. Their kids go to school together. Their tastes in music, art, food, movies – even sports – are very similar. They are almost as funny as they think they are.

One place where they differ is yard signs, which I didn’t notice until a few months ago when my Red neighbor next door put out some yard signs that said “Trump/Pence”. They were quite professionally done.  About a month later, another Red neighbor put out a yard sign for Trump-Pence. It was professional, too. Then she put out more Trump/Pence signs, ones that she had designed and painted herself.  They were much nicer than the manufactured signs.

Feeling the spirit of the season, I went Blue with some Biden/Harris signs for my yard.  I thought a little variety of signage would add to the look of the neighborhood. Then two other neighbors put Biden/Harris signs in their yards.  So now we had a street with lots of cheery signs waving in the breeze.

One day, a couple of weeks before the election, I found my Biden/Harris signs had been run over and flattened. I left them there, too lazy to pick them up right away. (Yes, I’m also that neighbor. Every neighborhood has at least one.)

A couple of mornings later, I found them repaired and upright again. Without so much as a note or a phone call. Really.

Did I tell you it’s a strange neighborhood?

Here’s something else that happened around the same time. The artistic Red neighbor came out of her house one day and found an elderly neighbor from down the street who had fallen on the sidewalk “and couldn’t get up”. He was incoherent.

She was too small to pick him up so she called 911. The EMS workers diagnosed him as dehydrated, gave him some water, and got him home.

She called my next door Red neighbor who came right over. They discovered his water had been turned off and he had no food. My neighbor went right home and brought him a casserole she had just made. He wolfed it like a teenager after a football practice.

Beyond that, though, he refused their help. When they asked if  he had family who could help, he told them he had no living relatives.

So they called a Blue neighbor (he had a Biden/Harris sign in his yard), who had known the elderly man for years. He brought bottled water and enough food for a week. Then he located the estranged brother of the man, who came the next day.

Within a few days, the elderly neighbor was in an assisted living community, well fed, hydrated, and cared for.

Because our mixed colors, be they Red or Blue, describe relatively recent political differences.  Acts of caring and kindness, working together to rescue an old man or to help each other survive a pandemic, describe the more ingrained character of my neighborhood and the country: 244 years of DNA that brings us together and holds us there.

Maybe not so strange, after all.