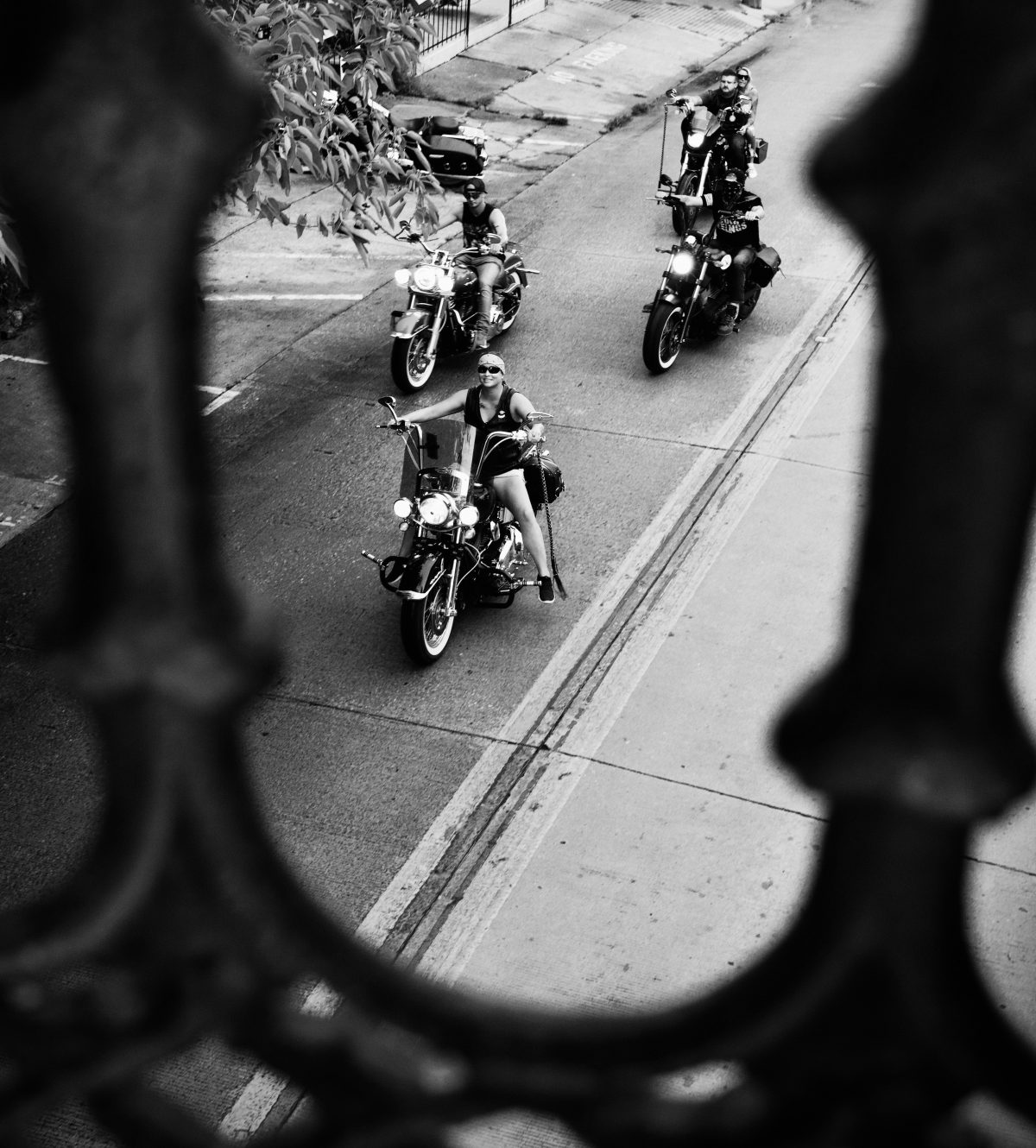 I, for one, am totally in favor of Biden’s announcement about cutting our carbon emissions in half by 2030. Imagine the benefits!

The sound of a motorcycles, like Harleys, revving up next to you at a stop sign – gone.

The sound of two Harleys crackling and spitting down a bucolic country road – gone.

The sound of hundreds of Harley’s threatening the eardrums of beachside vacationers – gone.

And because the Harley growl will be gone, all those bearded, bandanna-headed, pot-bellied, leather-wearing men will have lost their threatening, get-out-of-my-space persona. Instead they will just be overweight, out-of-shape has-beens trying to look macho. Instead of tough guys, they will be called arti-farts.

Thanks to Biden, that earsplitting Harley roar will disappear, replaced by the sound of birds, wind, water and other natural sounds that most people can only read about.

The same thing can be said of 18 wheelers and Corvettes, Mustangs and motorboats, all lawn mowers, leaf blowers or snowplows.

Imagine airports whose only sounds are “whoosh!!”

Imagine a weekend morning in which you can sleep late without the neighbor’s gasoline powered something rattling your brain…well, those of you without little kids or puppies.

While you’re at it, imagine walking down a street in New York – or any major city – without inhaling gas and diesel fumes.

Imagine motorcycles, motor scooters, taxis, cars, and trucks and trains whizzing by and leaving nothing in their wake except breathable air.

Hey, as long as we’re in the city, imagine no more soot! Imagine the Empire State in New York, the Tribune Tower in Chicago, or any classic building in any city in the country looking as pristine as they did when they first went up in the 1920’s or 30’s. In the last few years, the city of Philadelphia spent a fortune cleaning the exterior of City Hall. Imagine that money going to, I don’t know, improving the schools, instead.

Plus, without loud diesel or gas-powered engines, what would drown out rap or rock music?

Oh yeah. And then there’s Climate Change and survival of mankind, not to mention the Earth itself.

Two steps forward and one step back, right? 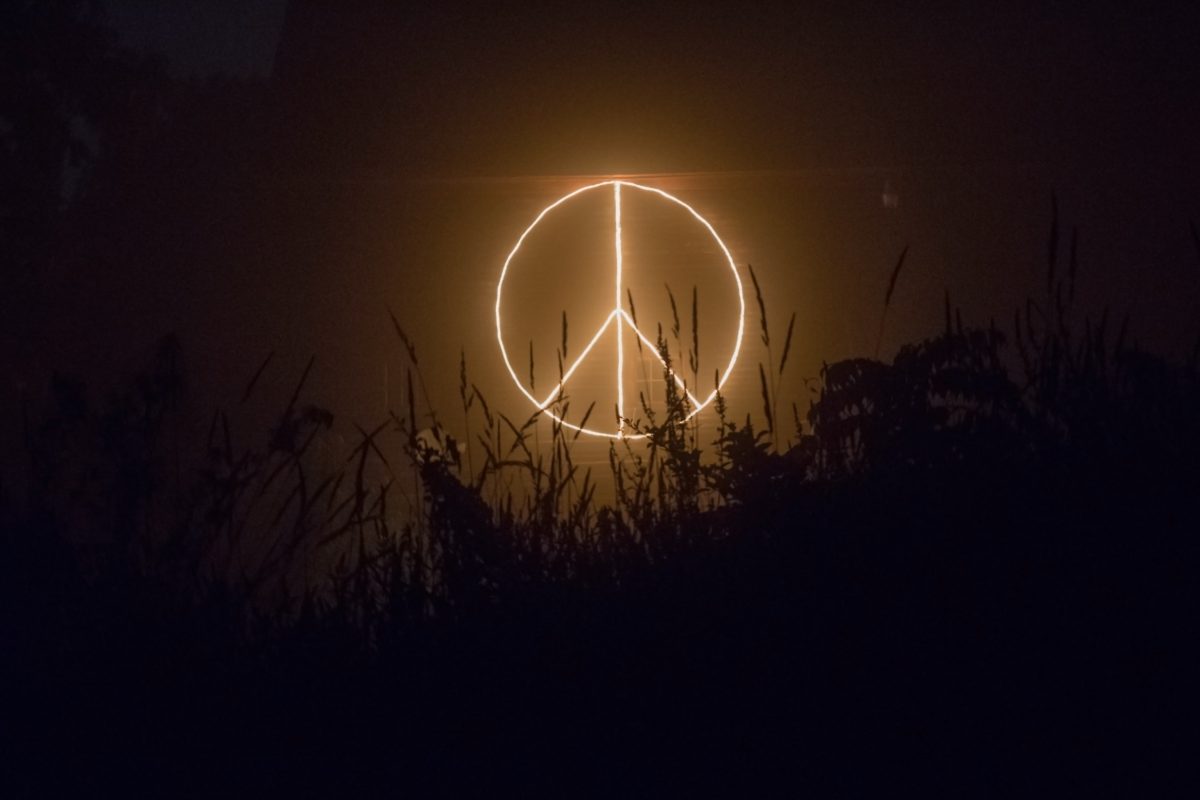 In a joint announcement today, Xi Jinping and Vladimir Putin announced an end to their conflicts with the US.

“Da. We were heading toward another ‘Cold War’”, said Putin, “but fortunately never got there due to actions by the US.”

“Most assuredly!”, said Xi. “their recent activities have made this a safer world.”

“We no longer have to plot secret ways to kill Americans,” said a stern Putin, shirtless astride a white horse in the snow-covered tundra. “They are killing themselves.”

“Most sincerely!”, said Xi, in a crisp black suit with matching tie and matching hair. “America is up to one mass killing a week, now. And that doesn’t include all those onesies and twosies in cities and towns across that great land – every day now!”

“Of course, they did take advantage of our technology with AK-47’s”, said Putin.

“And the availability of our cheap AK-47 and other knockoffs”, said Xi with a smile.”America has 400 million guns now, more than it has people!”

“We do not even have to cyber attack their electric grid any more,” offered Putin. “They did it all themselves this winter. I’ve always loved Texans. Yippy Kayoo!”

He slapped his thigh, causing the horse to rear up and snort. Two body guards quickly pulled XI aside. Neither his hair nor his smile were affected.

“And”, said Xi, “our spies don’t even have to divide and conquer. The Donald has done that for us!”

“Nyet!”, said Putin. “What about our work on Facebook and other social media! Look at all those Americans who won’t wear masks or take the vaccine! ”

“Most assuredly. Please accept apology… And there are 500,000 fewer Americans now than there were 18 months ago, due to a certain—

“Most assuredly not!” says Xi quickly. “I’ve told you that over and over! I was going to say – due to a certain leader who denied the virus until it was too late and then blamed everyone else. Let’s not China-bash now, Vlad. We’re getting along so well.”

Putin dismounted and put an arm around Xi’s shoulder.