The idea behind Critical Race Theory (CRT) is to learn the effect of race on the larger contours of our society, areas like law, education, housing, jobs. Originally it was studied by graduate level academics. More recently it’s been introduced at the college level. The consensus is that race has effected the country since before Jefferson wrote “all men are created equal”.

Even more recently it’s been discussed as a course at high school level.

Which has triggered anguished outcries from one particular race, Whites, and one particular group, Conservatives. Their complaint: it would involve teaching White kids to feel ashamed about the color of their skin.

(Wait. White kids? No irony there.)

This isn’t the first theory that has divided people along intellectual lines.

Long ago there was a great division over the shape of the Earth. All the smart people knew it was flat because, “Look at the horizon, stupid! It’s flat!”  Those who thought otherwise were ridiculed by their version of late night comedians. Then along came the Greeks, Romans, and Columbus. He definitively proved all those smart people stupid. Which made them smart, after all.

In the spring 1692, some young girls in Salem, Mass. claimed to be possessed by the Devil and accused some local women of witchcraft. The idea divided the town like a new cult. Starting with Bridget Bishop, nineteen women were hanged . 150 more were accused of witchcraft but not convicted. By September, they learned better and hysteria abated, apologies were made, and women were no longer killed – at least for being witches.

Sometimes it’s funny how stupid we can be before we get smart.

In 1909, California started forcibly sterilizing people with physical disabilities, psychiatric disorders, and other conditions that made them inferior human beings. Over seven decades they sterilized  20,000 people. It was part of Eugenics, a set of beliefs that go back to Plato designed to improve the human race – Darwin’s “Survival of the Fittest” on steroids. It spread around the US, killing over 60,000 people, not to mention Hitler’s Germany, and only God knows how many other places around the world. Now that’s divisive.

It took a World War and nearly 100 years, but eventually we got smart.

Sometimes it’s not funny how stupid we can be before we get smart.

Take race, for example. Most people acknowledge that human beings are essentially similar biologically. Medical schools don’t teach one set of procedures for black bodies, another for brown bodies, still another for white bodies, and so on. Hearts are similar. Legs, arms, brains – all similar. Yet, in this country at least, minorities – blacks and browns – are always in the majority on poverty lists, crime lists, education lists, health lists, housing lists…

Curious isn’t it? How 25% of the country could make up that large a portion of the under-privileged, unsuccessful, under-performing? It would be interesting to learn why, wouldn’t it? And maybe, just maybe, do something about it.

Or we could just make some stupid excuse and continue the stupidity.

Like refusing a vaccine that can literally save lives, thousands of them. Stupid. Divisive. Deadly.

Since the beginning of time, we’ve all been stupid about one thing or another – not because we were born stupid, but because we didn’t know – until we learned better.

The difference between stupid and smart: learning. 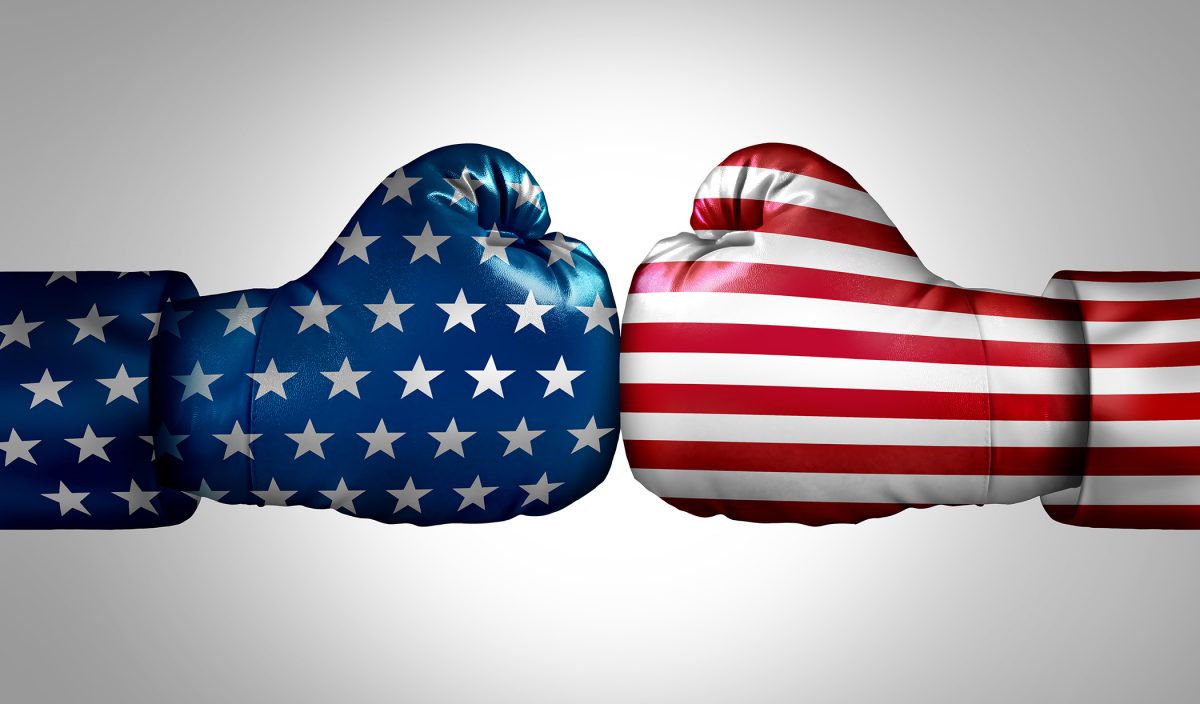 That’s the question California’s Governor Gavin Newsom asked after nine people were shot in a San Jose rail yard a few months ago, during what has become an almost weekly occurrence.

It’s also a question many people have been asking in different forms for quite awhile.

What the hell is wrong with Congress?

“I’m going to take my ball and go home!”, they say to anyone and everyone.

Mitch McConnell and Nancy Pelosi can’t legislate something as simple as an inquiry into the Jan 6th attack on Congress, something Congress did immediately after 9/11. Republican legislators admit off the record that the election was fair  and honest while claiming on the record that it was unfair and fraudulent. Democratic legislators won’t even talk to their counterparts; some won’t even talk to each other.

Both parties are filled with people who are more interested getting re-elected and holding onto their power than governing the country.

What the hell is wrong with the energy industry?

“I didn’t do it!”, they say to a world that is on the verge of turning to ash. Just as Big Tobacco denied and lied about tobacco’s addictive power for decades, just as Dupont convinced an anxious public that the problem with plastic was that the public wasn’t recycling it enough, Exxon hires lobbyists and PR firms to cast doubt on climate change.

What the hell is wrong with Healthcare?

“I want your money!” says the Insurance Industry which decades ago wedged itself in between patient and doctor, becoming the sole clients of doctors or hospitals and turning healthcare from a for-patient business into a for-insurance profit business.

“No! I want your money more!”, says Wall Street, which is buying entire hospital chains, medical practices, and ancillary medical businesses, thus squeezing, not just money, but humanity out of the healthcare system. Doctor’s get 15 minutes per patient now, including the time required to fill out forms. If a patient has a relapse after leaving a hospital, insurance companies make hospitals foot the bill.

“That’s not healthcare! It’s an attack on my freedom!” say anti-vaxers and anti-maskers as they spread disease, even though their parents stood in long lines to get vaccines like polio and small pox, as well as getting child-hood vaccines to their children.

What the hell is wrong with patriotism?

“That’s not your flag; it’s mine!” says the Far Right to everyone else as they turn the nation’s flag into an icon of their politics.

What the hell is wrong with us? Look around.

“Increase shareholder value!” say the rich to the poor through the mouths of politicians, lobbyists, lawyers, bankers, and brokers.

“I’m holier than thou!” say pedophile priests to their young wards.

“You deserve it!” say advertisers to customers, who nod in agreement.

If you look back on the history of this country, its proudest moments were times of sacrifice, heroism, and contribution to the common good.

WWII is one of the greatest examples in modern times. But there are others. Jonas Salk didn’t make a penny from his polio vaccine. He simply gave it to the world, saving millions of lives.

Roosevelt led a national economic recovery from the worst depression in US history, not to mention to victory in WWII.

Our former President? He refused to even recognize the pandemic; it sullied his re-election effort.

But before we jump all over him or cheer NY for going after him for tax evasion and God knows what else, consider this: We are the culture who elected him.

What the hell is wrong with us, Governor Newsom? We’ve become a culture of spoiled brats.