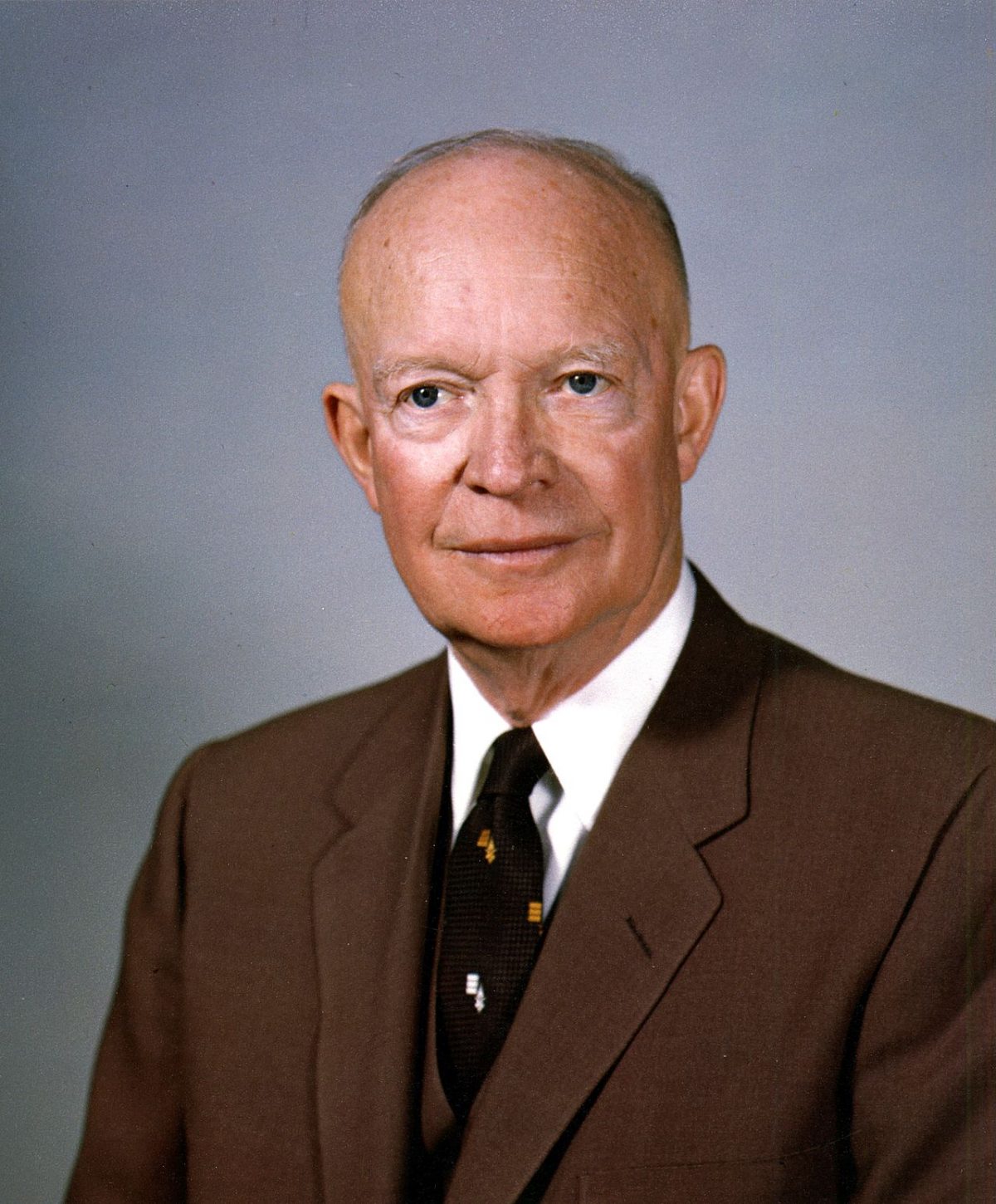 Sometimes, when the fear sweeping the nation spills from the front pages of the papers and TV and into my psyche, I take refuge in the TV shows and heroes of my youth – when all things were possible and so much of today was impossible.

I find reruns of “Gunsmoke” or “The Rifleman” or “Have Gun Will Travel”. The vistas were clean, serene and endless, even if they were black and white. The good guys always won. Love overcame evil. Children did stupid things, but came away stronger every time.

One of the best “mid-century” movies was “High Noon”. Its story structure, directing, and cinematography were so terse and focused, they are still taught in film classes. The tension came from a sheriff’s fruitless effort for community help against four thugs who were coming to kill him and take over the town. There wasn’t a shot fired until the last 15 minutes or so. There were some bruises and a little blood, but Gary Cooper and Grace Kelly left the story and us secure in their happiness and the future.

I miss other icons of the era, too. Like Andy Griffith and his son Opie. The worst thing they had to deal with was a well-meaning idiot of a deputy. Can you imagine that today?

What I miss most about those shows wasn’t their reality. It was their aspiration. The lives they presented weren’t anywhere close to real, but they gave us some good examples to follow: honesty, loyalty, courage, gentle humor, a hopeful future.

I take refuge in the non-fiction heroes of that era, too, especially President Dwight Eisenhower.

He was born in Denison, Texas and grew up in Abilene, Kansas. He loved the outdoors and reading the history books his mother had collected. He graduated from West Point in 1915, part of “the class the stars fell on”, because 59 members eventually became general officers

He applied for, but was rejected, for European duty in WWI.

In 1919 he commanded an Army convoy that traveled from Washington D.C. to San Francisco. 80 vehicles, with breakdowns and natural roadblocks, took 62 days to get there, an average speed of 5 miles per hour.

The Supreme Commander of the Allies in Europe during WWII, he coalesced a military from widely divergent countries, from Russia to Britain to the US, and aimed them unerringly at the Third Reich.

He made tough decisions and always took responsibility for them. In the event the Invasion of France had failed, he drafted a memo ahead of time: “My decision to attack at this time and place was based on the best information available. The troops, the air and the Navy did all that bravery and devotion to duty could do. If any blame or fault attaches to the attempt, it is mine alone.”

His convoy to San Francisco and his post-war visit to Hitler’s Autobahn combined to inspire his bill authorizing the Interstate Highway System, which we are dependent on today.

In his first State of The Union address: “I propose to use whatever authority exists in the office of the President to end segregation in the District of Columbia, including th the Federal Government and any segregation in the Armed Forces”.

He expanded Truman’s integration of the Army to include the Navy: “we shall not take a single backward step. There must be no second class citizens in this country.”

He proposed the Civil Rights Act of 1957, and, when Governor Faubus of Arkansas refused to integrate schools, sent the 101st Airborne to Little Rock to do it for him. That was the first time federal troops had been used in the South since the Civil War.

He got us out of the Korean War, and kept us out of any war for both of his terms. He was the last President to do so.

Those were the days when most people felt the next generation would do better than they did. And we did. I’m not so sure of that for my kids or their kids.

Eisenhower, and the fictional heroes of the time, had integrity, compassion, and courage. We called that “character”.  And the country soared.

It may be wishful thinking, but I don’t see why we can’t have that kind of a leader again.