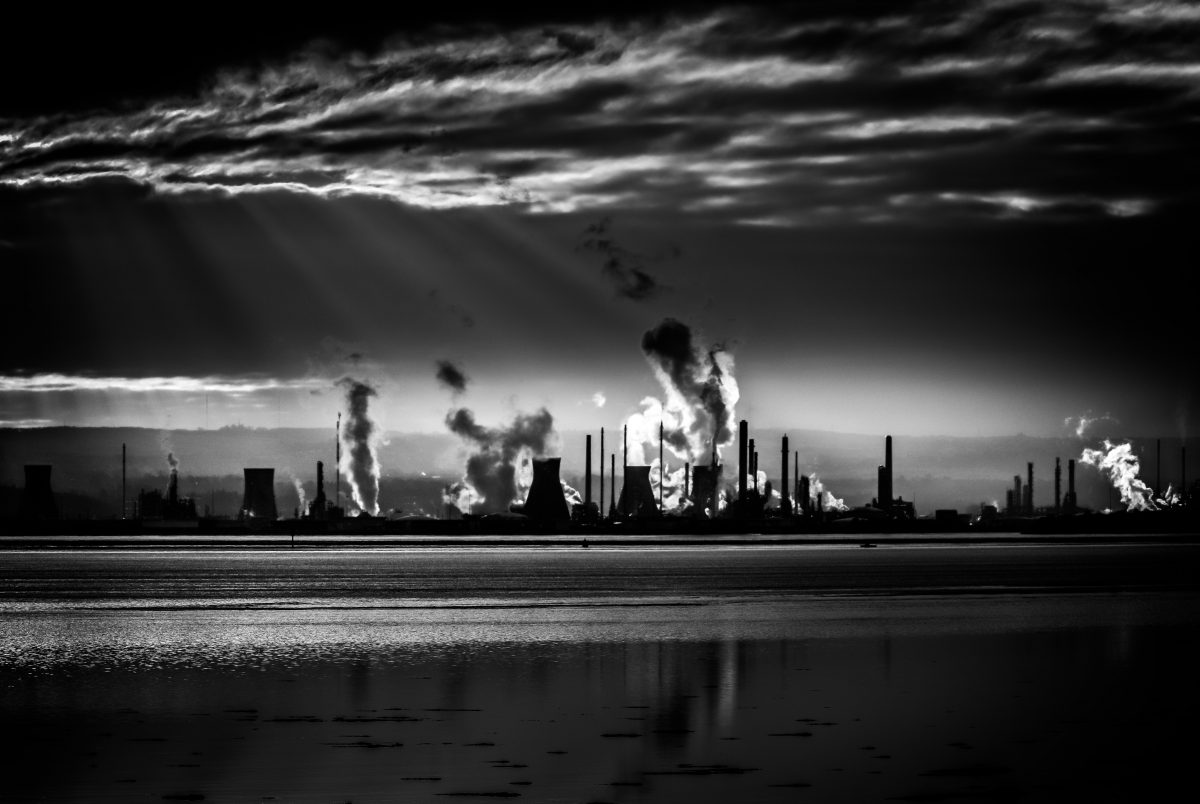 The wildfires in California, Oregon, and Washington, the triple digit heat waves in those states plus Arizona, Texas, and others – it all takes me back to those days of yore when we first learned about global warming.

Remember Al Gore’s An Inconvenient Truth? Remember all those people who called him an alarmist tree hugger and worse? Remember the Paris Climate Agreement, when so many countries got together to prevent Global Warming (or Climate Change. Potato to you; potato to me) ? Those were the days, right?

When I was a teenager, you could go for a hike in the mountains and, if you were thirsty, simply drink from a stream. The only caution was to drink the water that bubbled through rocks – less mud that way.

No one drinks from streams nowadays – too risky for your health.

The smog in LA and, to a lesser extent, New York or Chicago was the big environmental worry in the mid-20th century. The term “smog” came from England, combining “smoke” and “fog”. LA appropriated it to describe their combination of air (ozone) and auto exhaust. In the 1940’s it blocked LA visibility as throughly as a dense London fog.

In 1969, I was in Cleveland, Ohio when the chemicals in the Cuyahoga River caught fire and Cleveland became a national joke. I left soon after for a new job (and a less humorous address).

Starting in the 1960’s, Congress enacted various Clean Air Acts, each one a bit better than its predecessor. Nixon’s Environmental Protection Agency (EPA) and Clean Air Act of 1970 established some environmental regulations with teeth, cleaning LA’s air and Cleveland’s Cuyahoga River on the way. The rest of the country benefitted too. The EPA has helped clean the water we drink, the air we breathe, and the waste we create, as well as protect wildlife. It didn’t take us back to the days when nature ruled, but it has helped slow the path to global warming.

Among other policies designed to cut regulations, the Trump Administration has seriously cut or weakened environmental protections. The National Geographic recently published a list of 15 changes he’s made just to the EPA.

Here are a few:

Criminal prosecutions by the EPA are at a 30 year low.

In June 2017, he pulled the US out of the Paris Climate Agreement, thereby weakening the worldwide effort against global warming.

In August 2017, he weakened the 1972 Clean Water Act which governs pollution of our water ways, effecting, not only our drinking water, but wildlife habitats across the country.

In October, 2017, he rolled back the Clean Power Plan, which  required the energy sector of the country to cut carbon emissions by 32% by 2030.

Also in 2017, he narrowed the definition of what constitutes a federally protected river or waterway, endangering not just wildlife, but our drinking water too.

In December, 2017, he removed climate change from the list of national security threats.

In July of 2018, he redefined the Endangered Species Act to favor economic and commercial considerations over wildlife.

In August, 2018,  he rescinded regulations about the release of methane flares. Methane traps heat, so even a little more methane in the atmosphere adds a lot more warming to the planet.

In August, 2019, he weakened the Endangered Species Act, which had brought the bald eagle, the American alligator, the California condor, the humpback whale, and the grizzly bear back from the brink of extinction. His action gave oil and gas companies access to more areas for drilling.

These are just a few on the National Geographic list. And remember, their list is just a few from the whole list. Environmentalists from Rachel Carson to Al Gore, have been warning of the dire consequences of this kind of action for years.

If you wonder why Trump hasn’t given more credence to environmental scientists from here and around the world, just tune into one of his press conferences about Covid19 (or Hannity, Carlson, or Ingraham).

If you like hunting or fishing, boating or hiking, gardening, or just clean air and water for yourself or your family, you might want to think about four more years of this.