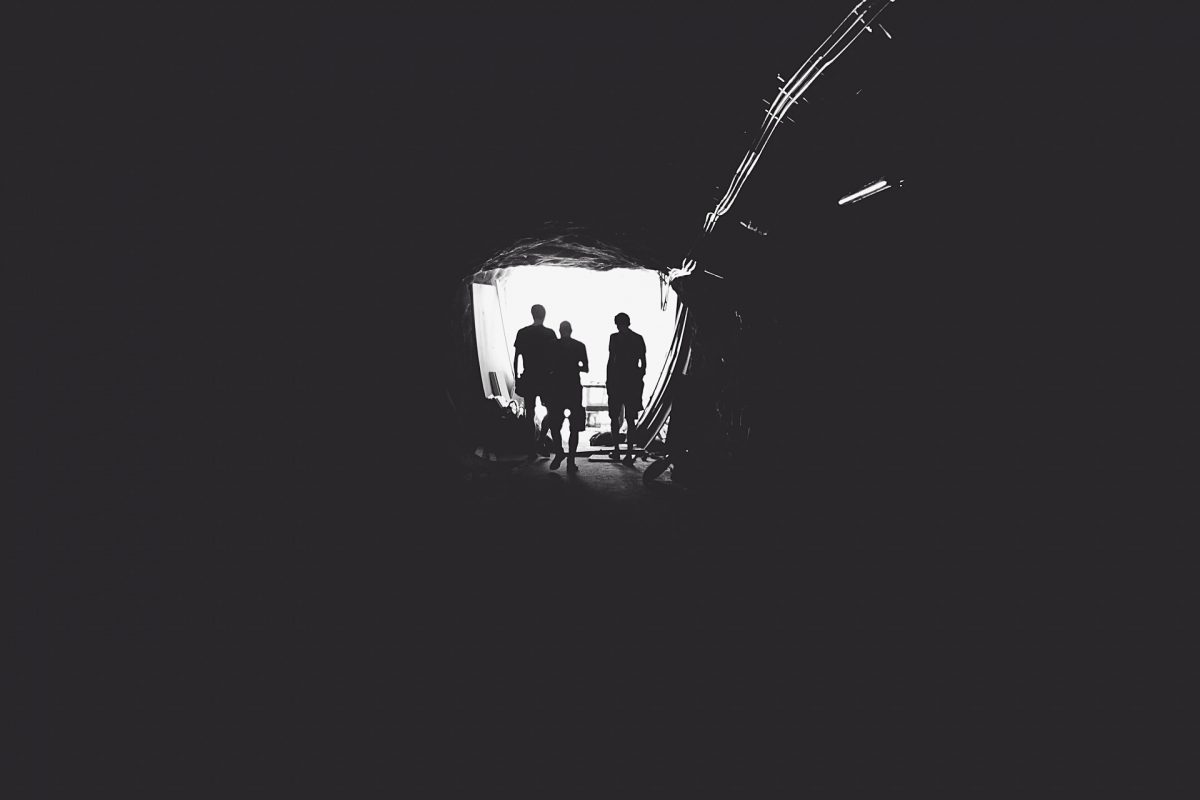 The “Trump Is Losing” polls are mounting. Who’d a thunk it, even a year ago?

But there are some real differences between then and now.

First, Trump was untested then. Now he is well tested. And his failures are everywhere, from the high turnover of White House and Administration staff to the many thousands who have died of Covid19.

Second, even lifelong Republicans, the ones who remember when Republicans had integrity, are starting to see some light.

One example: the men behind The Lincoln Project who are producing anti-Trump ads that Democrats could only dream of producing.

There are all those books written by Trump insiders, heavyweights like FBI leaders James Comey and Andrew McCabe, and former National Security Advisor John Bolton, even lightweights like Sean Spicer or Omarosa Manigault Newman.

There is one upcoming tell-all by ex-consigliere Michael Cohen and another by retired General H.R. McMaster. That’s a lot of anti-Trump books in just three years, in spite of Trump’s massive efforts to quash them.

“Reading all these books, one after the other, is like swimming for days in a greasy, brackish canal whose bottom is teeming with shards of broken-down old industrial equipment“,  wrote one reviewer.

But what’s more important is this: they were all Republicans before Trump, before Republican became a code word for bigotry and unfettered greed.

Third, Trump is the essence of everything that has gone wrong with the Republican Party, going all the way back to the “Southern Strategy”, which was originated by a Democrat, believe it or not. The language of Democrat George Wallace’s 1968 campaign was softened by Nixon and Atwater, but the essence was the same: divide the South between Blacks and Whites.

While some Republican leaders have voiced more inclusive themes since then – both Bush’s, Reagan, and others – Trump has ramped up and broadened the “Southern Strategy” to include Hispanics, Muslims, Jews, the poor, and refugees. The Party’s appeal to racists, Evangelicals, and the forgotten Whites, those who had been bypassed by the rising economy, is foundational now.

Fourth, from the trillion dollar debt of his initial tax cut to bypassing Congress with myriad Executive Orders to breaking the Emoluments Clause, to alienating most of our allies (even deserting them on the filed of battle), he has virtually buried traditional Republican orthodoxy: fiscal restraint, lowering national debt, personal responsibility, and a foreign policy based on sustained international relationships and alliances.

Fifth, he has attracted power-hungry, ego-driven, me-first, partners. Each time he turns one out, another, more sinister replacement arrives. Witness Louis DeJoy, the most recent head of the US Postal Service, with no experience beyond donating to Trump. The Postal Service is dying in front of our eyes, even as the coming election is generating a need for more and better service. Or Betsy DeVos, Secretary of Education, who is actually shrinking Public Education. Or… the list is long and depressing.

Sixth, he has brought foxes into the chicken coop. Heavyweights  like Mitch McConnell who has rigged the justice system for the next 40 or 50 years.  And lightweights like Jared Kushner or Ivanka Trump who are simply on a sustained money grab.

Seventh, the degree of corruption in his administration is historic. Forgetting Trump himself (at least until he’s replaced), Paul Manafort, Rick Gates, Roger Stone, Michael Cohen, George Papadopoulus, Michael Flynn – all have been indicted and convicted of federal crimes.

There is a hidden benefit to all of these flaws, however. As polls now indicate, more and more Republicans are shrinking away from Trump. And more and more Republicans who stay are losing favor with the electorate. Across the country traditional red states are turning purple and even blue.  This despite the general incompetence of that herd of cats called the Democratic Party.

As the Republican party has become more and more a reflection of Trump, I have been sure it would take several election cycles of Democratic wins to force Republicans to clean house and restore traditional Republican values to the Party.

Trump is bringing down the entire structure now, today, with every decision he boots, with every interview he fumbles, with every garbled thought he utters. It’s Trump’s Party of power-hungry sycophants and he’s a one man demolition machine bringing it down.

Yep. The light in that tunnel is a lot closer than anyone thought.