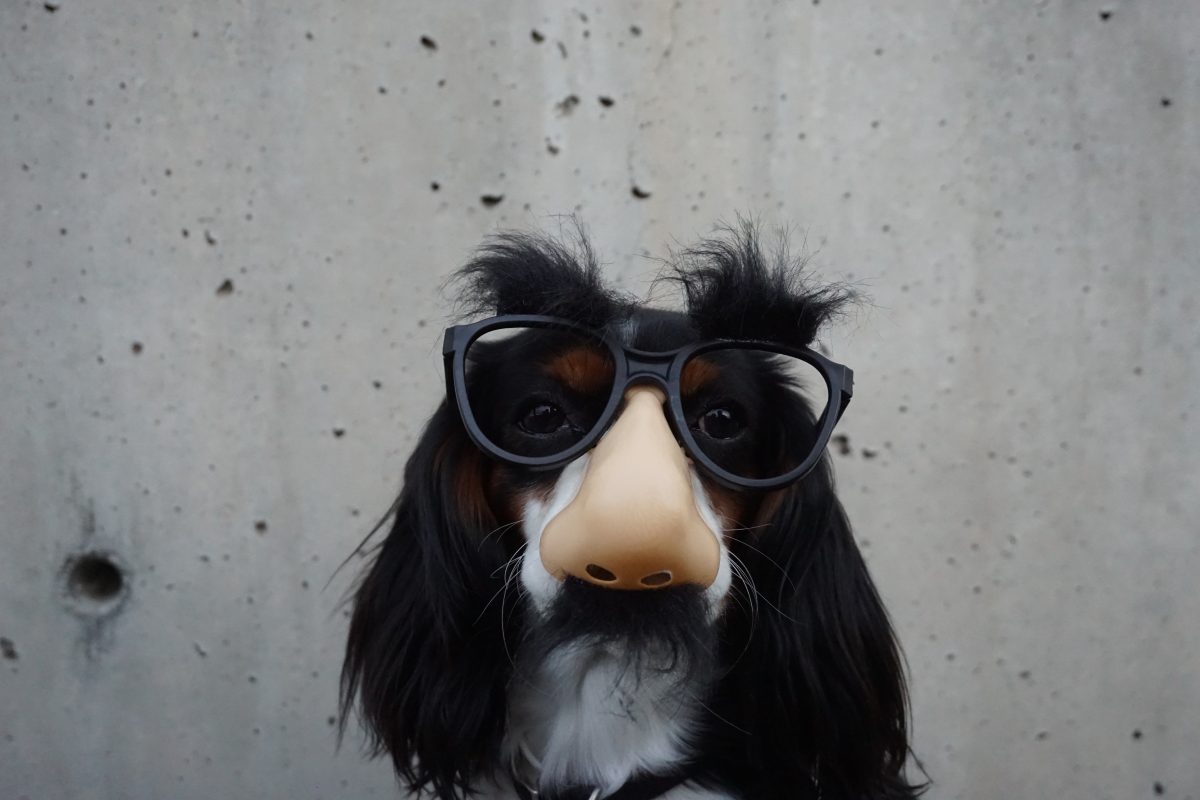 A number of years ago, on a documentary shoot I was directing, a new assistant was chattering anxiously at the crew. She was so intense, it was hard for them to concentrate. Finally the sound man said, “Terry, breath through your nose.”

I thought of her this week after reading these headlines:

“Portland protesters use mortar to launch fireworks at cops”

I think these illustrate where the country is right now – we’re so riddled with anxiety and anger, it’s almost funny.

And I’m no teacher, so I won’t say which is more stupid: Democrats calling for the removal of entire police departments (Seattle, Washington last week) or Republicans calling Democrats Fascists and Communists (Attorney General William Barr in a Fox interview last Sunday).

(Hey Bill, Fascism is an autocratic, top-down control of classes. Communism – which has never actually existed – is a classless economic system. The two are almost diametrically opposed.)

I’m not including here the multiple videos and additional news stories about people doing stupid things. Like shooting each other over masks, for example. Masks! Little pieces of cloth!  Those things what we all love to wear on Halloween.

What’s next? My beard’s too scruffy? Your lipstick is too red?

It is the ultimate face-off between two groups of children who can’t read, write or do ‘rithmatic.

If someone had promised to give this to Putin for his birthday, he couldn’t possibly be happier.

We don’t live in a black and white world, although you wouldn’t know it from recent news stories (by the way, if we’re trying to mitigate the differences between blacks and whites, why capitalize “White” and “Black”?).

I don’t like Trump. But I know people who do. They are not bad. In fact, some are really, nice, (if misguided – OK, had to slip that in).

My guess is they feel the same way about Never-Trumpers  and Democrats they know. You know why? Because there is more to life than politics. They are good neighbors, good friends, good bosses and employees, good sports fans, good mothers, fathers, grandparents – all of it.

Politicians, the news media, Putin, etc… benefit if everyone hates each other. Politicians get elected by riling up voters and getting them to the polls, the news media gets eyeballs and clicks (money!) from the same people, and Putin gets revenge and power.

They’ve turned the two parties into two opposing religious cults. As we get sucked in we get anxious, scared, and angry. We do stupid things, as exemplified in these headlines.

I am not suggesting we ignore political differences. I am suggesting we motor down about them. Even though a good friend of mine likes Trump, I have not hired an assassin. (I am hoping he feels the same way.) Instead we discuss policy differences. It’s much easier on the nerves than the Fox vs MSNBC arguments.

I’m not going to shoot him if he flicks a cigarette butt (I might chide him for smoking, though). Neither of us have ordered mortars this week. And we’re keeping our cars on the road ahead.

I will work hard to get rid of Trump and all of his cronies. But I will continue to follow that sound man’s advice.