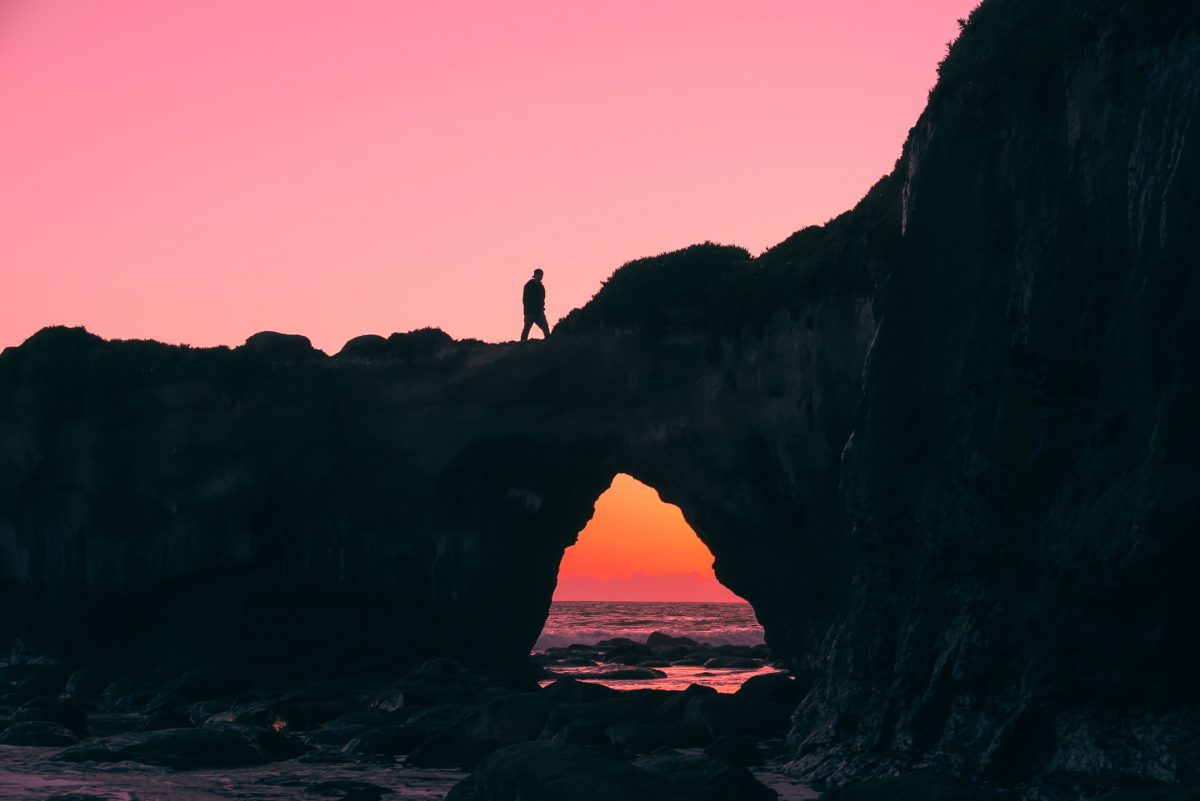 During my sophomore year at a college far away from home, I visited a friend in El Paso for spring vacation. On the last day of vacation, instead of going back for the spring semester, we impulsively (and very sophomorically) pooled our meager cash and went to Mexico (Note to any imlulsive or sophomoric readers: This was WAY before Mexico got dangerous). In those days, you could get chicken soup (with lots of chicken) and tortillas for a peso, roughly 25 cents at the time. That was our meal of choice…for nearly every meal. By the end of the trip I could cluck with a Spanish accent.

We met all kinds of people during this gap semester, from hookers on a train (who taught me the real meaning of Mexican word “casa”. And no, dirty minds- we just talked) to a guy who owned the third biggest liquor import/export business in Mexico, and helped make Kahlua world famous. We rode in 3rd class sections of buses and trains, stayed in cheap hotels or worse, and had a ball. When we got back to the border, we not only couldn’t prove we had had small pox shots, we didn’t have enough money to pay for them. The border patrol gave us the shots anyway.

We learned more in those three months than I ever have expected. No lectures. No classes. No homework. Instead, all three in one never-boring, always fun (if scary once or twice) three month learning curve. The lark had turned into a lesson.

But you know what was really weird? Once we got back to school my earlier C’s and B’s became almost all A’s. And I took as many extra courses as I could.

A gap semester, a gap year, can be good. There’s a lot to learn outside of the classroom. Get out in nature, read, take on-line courses, listen to Ted Talks, volunteer, journal, paint or draw, watch Youtube or other other streaming sites, learn about everything from drawing to knitting to insects, birds, rivers, lakes and oceans, to history, to writing your first great novel. Play games, like bridge, checkers and chess, even backgammon. It is all good for the intellect and the soul.

And the best part: no grades; it’s like going back in time to when you were a kid and learning anything – from whether dog poop was edible to… how to escape a really angry mother – was pure fun.

Who cares if kids graduate a few months or a year late? The school of life will make up for it; I promise.

In the early days of the country and for generations before, students frequently had one mentor who gave them lists of books to read. That was it: books. That’s how people from Thomas Jefferson to Abraham Lincoln became so smart. They read books, by themselves, without chalkboards or team learning or SAT exams.

And think of the lives you might save by taking a gap year. Until we have a vaccine or a treatment for COVID19, we’re nearly helpless. Despite every avoidance trick in the book, from just closing our eyes and refusing to accept the danger of Covid19 to trying to reopen the economy, seeing a spurt of new cases followed the inevitable “Oops!”, and shutting it back down, we can’t make this disease go away.

Distancing and masks are the only options. The only ones.

Now, if you think it’s your right to go without a mask, be my guest. Please. Hang out at the nearest bar or concert. Take your like-minded friends with you. Have fun. Hug each other. Slap each other on the back and raise a glass to your American exceptionalism. And, after you’ve had so much fun, go home to your family and friends and give them them hugs, too. And mentally or otherwise flip-off people like Cuomo and Fauci, because of their total lack of macho.

But remember, macho doesn’t allow tears when that crowd you hang with, the tight-knit family you cherish including your favorite grandparents, thins out permanently.

No tears allowed when, instead of a gap year, you have a big, yawning, gap in your life.