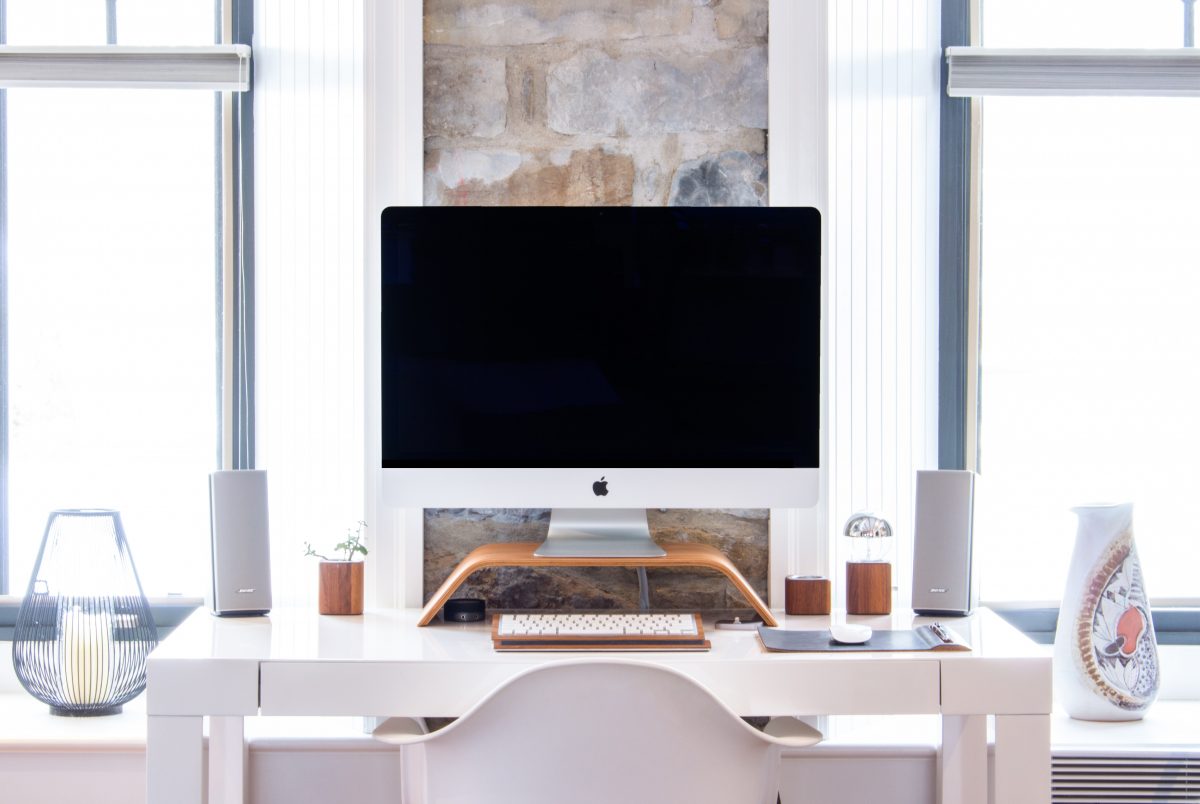 Class!  Class! Let’s settle down!  Kelly! Not now, please!… I’ve told you all week…. One more giggle and I’ll have to revoke your Zoom passwords… You know there is no laughing in school.

OK… this week we’re going to look at when your parents or grandparents were high school seniors like you and the impact of the Coronavirus Pandemic of 2020 on the American culture.

Today, I thought we’d look at a few artifacts of that era.

On the screen is a picture of something you may find mystifying. Any ideas? Hilary?… No, that is not a group of teenage prisoners… It’s a group of students in something called a “Class Room”. I’ve included it and the other new terms for you in your virtual notebooks.

A “Class Room” was a big room, 5 or even 10 times the size of a living room. There were in large buildings – sometimes groups of buildings called “Schools”  – in which dozens of students gathered in dozens of “Class Rooms” for the sole purpose of learning.

Students sat next to each other, sometimes just a few feet apart. No, Becky, I’m not kidding. And they only wore face masks at Halloween.

They would meet in these “Class Rooms” instead of on a Zoom screen. There was a human teacher – someone something like me – who would talk to students and explain subject matter, much as I am doing now – only not as well we robots do, of course.

And while they were in “Schools”, guess where their parents were? In these buildings. They were called “Offices” or “Office Buildings”, and like their kids, parents would spend all day sitting a foot or two apart, doing the same thing parents do now from home. It was called “Office Work”…

Molly? …. Yes, you’re absolutely right. It was a very much more expensive, far more dangerous from a health standpoint, as well as inefficient time-wise, because they all had to get there and later go home. But in addition, think about the amount of energy they used compared to the tele-learning and tele-work of today. The efficiency in that era was very, very low.

There was no such thing as tele-college either. Colleges were actual places, as big as small towns. There were far more “Class Rooms” than in a high school, but also “Dormitories” – actual buildings where students lived, two or three to a room. No. I’m not kidding. In the same room… No laughing, Haydn!

What’s that, Tommy? Yes, but lots of things our grandparents did seem stupid now. That’s progress.

OK… Anyone recognize this?

Korwin? Yes. That is a “Mall” or “Shopping Center”.

Think of it as a small, Amazon-like thing. There were thousands of these around the country.

You know that apartment complex in King of Prussia? That was a “Mall” once.  And inside were places called “Stores”.

What were “Stores”, Katie? Well, think of really mini-mini-mini-Amazons. One might sell clothes, another candy, another car parts, another  furniture, another groceries.

Oh, I forgot… Yes, thank you, Katie. A “Restaurant” was a place where people would go to eat meals, which they…  OK, hold on…I know this can be confusing… let me review.

After the Covid19 Pandemic closed all the “Malls”, the “Parking Lots” were turned into the vegetable gardens where we now grow our organic produce.

Any questions, comments? You’re right, Harrison, it’s a lot to digest all at once… No laughing, Haydn!

We’ll see pictures of people actually sitting next to each other and cheering at football games and other sports events, as well as going to concerts, political speeches, even religious services. It was a very, very different time.

We’ll learn about how they would actually touch each other, about “Shaking Hands”, “Holding Hands”, “Kissing”, “Hugging”, something called “Dancing” and how they used sex to make any old kind of babies, instead of just calling Amazon’s sperm bank and specifying the kind they wanted.