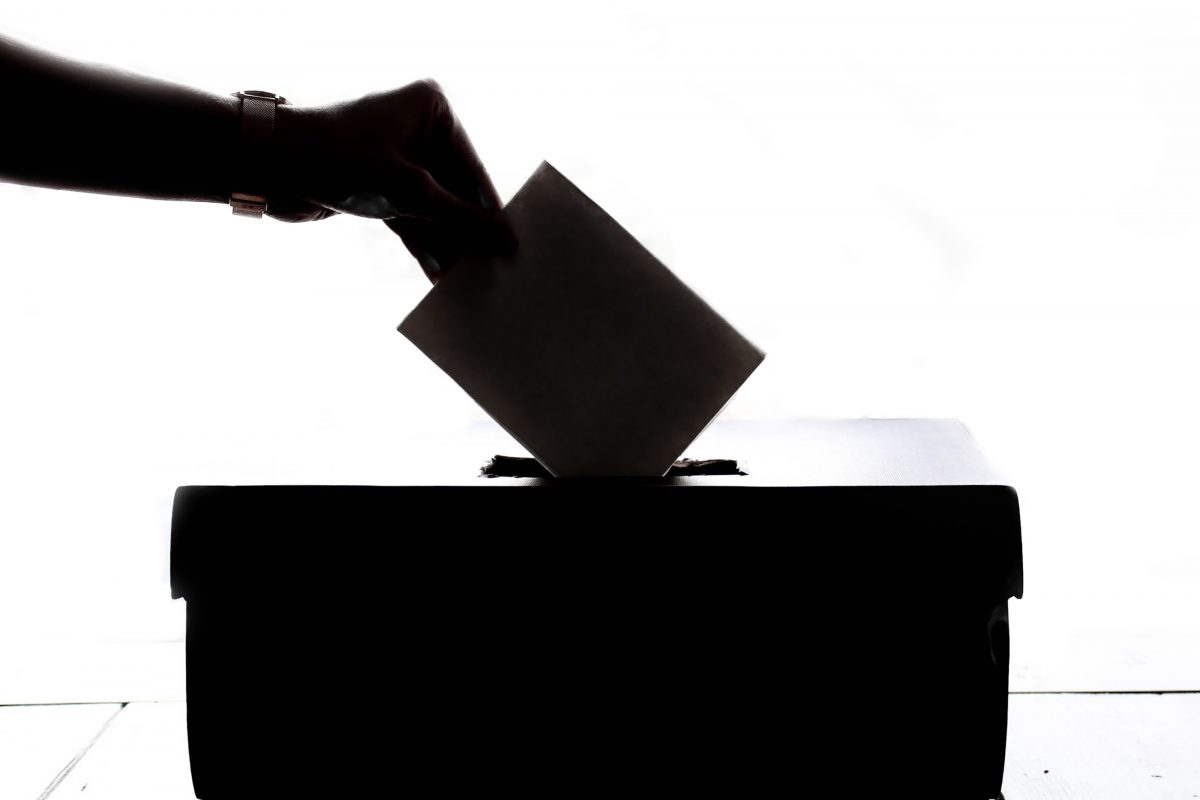 I realize it is late in the campaign, but having had a close look at all the candidates – from both parties – the country clearly needs me.

Let me begin by answering the three basic questions we ask of any Presidential candidate.

Hey! Pay attention! I just said – the country needs me!

2) What are my qualifications?

I am a really nice guy. Oh, I know other candidates are, too, but many are not. In fact, one is just mean. And ruthless, too. He would sell out his mistress for a fried chicken dinner. See what I mean about mean?

I know, I know. Who in their right mind would want to run for President, just to have some of the nastiest people in the world attack them and their family every day? And, having won, who would want to deal with people like Pelosi or McConnell or anyone else in Congress? That would be incredibly stupid, huh…

Except, I have a plan.

I would refuse to talk to any of them directly. Instead, I would hire a raft of child psychologists and communicate with Congress solely through them.

I also have government experience, which is more than our current President had when he started. I was President of the Borough Council for a number of years. And never even a scintilla of impeachment.

…I think I’ll stop there.

My knowledge of politics is deep and wide. I’ve been reading the Wall Street Journal, the Washington Post, and the New York Times for years, along with all those columnists who always know what they’re talking about. And I’ve been watching Fox News, especially Sean Hannity. And those two guys that sit next to the knocked-out blond on that couch every the morning and tell me…um… stuff. Which I can never remember because …the blonde.

I am very well traveled. I have seen the world. Well, on TV.  I’m a real fan of travel channels. I can now spell Aphgannistand and Keev without any help. And I can order food in so-o-o many languages.

I’ve made it a point to learn about international politics. I have read all the Tom Clancy novels and tried to read all the John Le Carre novels (hey, that English accent isn’t easy.)

I understand politics better than almost anyone in the campaign. I have binge-watched every episode of “The West Wing”, “Madam Secretary”,   “House of Cards”, “The First Family” and “Veep”. And for intellectual variety I watch network new shows every night.

The economy. Remember, “it’s the economy, stupid?” You know what’s stupid? A national debt of nearly a trillion dollars and growing. China can lend us so much more.

Healthcare. Because of my deep knowledge of medicine and healthcare (I’ve been in doctors’ offices, hospitals – and minute clinics), neither Bernie Sanders nor Elizabeth Warren has anything on me. I support “single payer” healthcare, but with a difference. The difference is, in my version only single people pay. In the case of children, single parents pay. Married couples don’t pay until they divorce.

The Justice System. The problem is over-crowded prisons. I will only appoint ex-convicts as prosecutors. End of problem.

Foreign Affairs? Only if they speak English.

Right about now, dear reader, you might be saying to yourself, “This is all a joke, right?”

Yes. But is it funnier than what we have now?