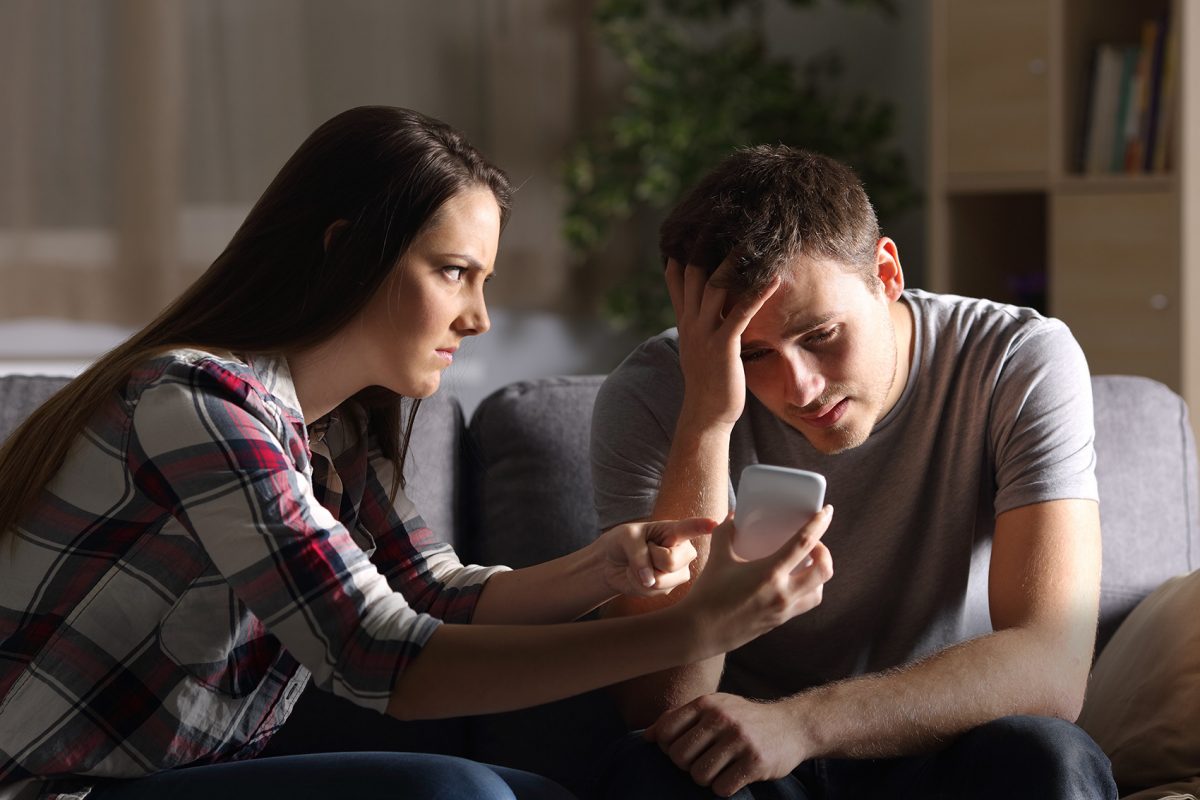 I don’t know how to answer that. If you’re asking me how you look today, I might lie and say “Great”. Or I might tell the truth and say, “Great!”

If I’m good, you’ll never know which it is.

Most of us never want to be lied to, except for “Yep! Lookin’ good, pal!” And most of us don’t like to lie, because it can cause trouble, from losing a friendship to going to jail.

Politicians lie all the time, generally with half-truths. “I met with Putin and we had a very robust conversation” might mean they got along well or they used the F-Bomb to threaten the A-Bomb. That’s why the call it the “Art” of politics.

Lying requires far more brains than I have and a much better memory.

For example: “Why didn’t you pay the electric bill, Henry?”

“I was going to, but the lights went out just as I was writing the check”. (See, even I wouldn’t believe that one).

When I was a teenager, guys would lie about girls. “Oh yeah! She’s really into me. Don’t even ask what we did before we got to the dance!” That led to big reputations. Until the girls found out and stopped talking to them.

One of the most famous liars was Adolf Hitler. His PR guy (Goebbels) gave him the idea of the Big Lie – that Jews were responsible for Germany’s problems after WWI.  Then they got his buddies to repeat it over and over until people thought “Wow. If I’m hearing that from so many people, it must be true”.

Lying is OK for dictators because no-one dares call them on it. (”Hey Putin! That’s a lie!” “Poison him!”)

And it’s OK for cult leaders because they are, by definition, truth tellers – to their followers. (“Try the kool-aid, It’s delicious!”)

Lies cause trouble for democracies, because democracies depend on an informed citizenry. Without true facts, people can’t make good choices on whom to vote for. When the facts are a bunch of lies, people can vote the wrong leaders into office.

That’s why you promise in court to tell “the truth, the whole truth, and nothing but the truth”. There’s not a lot of wiggle room there.

Advertisers and merchandizers lie all the time, but legally. They’re like politicians only more so.

I just got a notice from Comcast offering internet for $20 a month. “Cool”, I thought, I can cut my Comcast bill in more than half. Then I saw the fine print – only for new customers.

Pharmaceutical ads are really clever. They show happy people taking powerful drugs, while lovely music nearly buries an announcer giving legal warnings about how the drugs might maim or kill you. That’s clever because studies show people respond to visuals much more readily than voices, especially voices wrapped in music.

The best advertising of all time was for M&M’s. “M&M’s melt in your mouth and not your hands” was one of the longest running slogans ever – from the 1930’s to the 20-teens. In a 2014 study by Texas Tech University, it was ranked as the most popular advertising slogan. I wonder if part of its popularity was its truthfulness.

The best liar in my lifetime was our recent President. The Washington Post has kept count and, as of January 17, 2021, cited 30,534 lies over four years.

He’s really smart. He knows it only takes a few seconds to tell a lie, but days or months to disprove one. That kept “Fact Checking” sites active and “Fact Checkers” gainfully employed. When he promised to create lots of jobs, he wasn’t kidding.

He also ginned up profits for Fox News and other far right organizations as they echoed and amplified his lies, not to mention the Main Stream Media for disproving those lies,.. well trying.

Remembering his lies wasn’t a problem for him. He would just lie about the lies and lie about those lies and so on. For truth-sayers, it was like slogging through mud after a seagull.

Sometimes, though, too much of a good thing can cause problems, even for him. As any good liar knows, you have to tell the truth once in awhile, because like the high school guy, if you get a reputation for lying, you don’t get the girl.