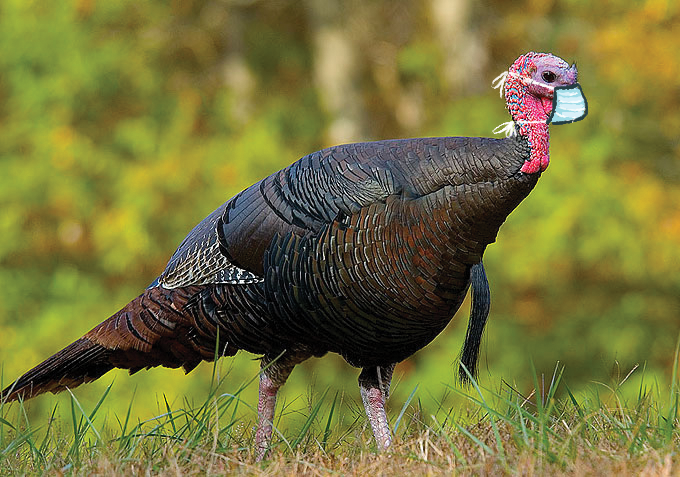 As this week of Thanksgiving unfolds, it’s appropriate to think of things I’m thankful for. After all, that’s what the pilgrims did, right?

So, I’m thankful for the pilgrims; I wouldn’t be here without them… I guess. I haven’t looked up my ancestry at Ancestry.com or 23 and Me, so for all I know I could be some guy with a European accent or African or Native American or Chinese or Russian… or Brooklyn…

Wow! Thinking about where one comes from can get overwhelming.

I’m thankful I’m an American who isn’t hungry or homeless or afflicted by Covid19. I’m thankful I have kids in the same shape.

I’m not thankful that they are better looking, nicer, and smarter than I am. Or younger. Why is youth always given to the young? They don’t need it – I do. And what about grandkids? How fair is that?

Speaking of nice, I am thankful for dogs, especially my dog, Buddy. I complain about him, but he never complains about me. That’s nice.

I’m thankful for frozen dinners. In this time of closed restaurants, it’s the only way I can avoid food poisoning.

I’m thankful for my friends, the ones who are left after the election.

I’m thankful for my ex-friends, the casualties of  the election. They taught me that politics doesn’t just make strange bedfellows; it estranges bedfellows.

I’m thankful (sort of ) for Tom Brady. He and Gronk taught the country that Belichick didn’t win all those games with his genius; Brady and Gronk did – with their talent.

I’m thankful for The New York Times, The Washington Post, The Wall Street Journal, AP, Reuters, the networks, the BBC and other “Mainstream Media”. They double check their facts. When they make a mistake they admit it and correct it immediately. That’s journalism.

I’m thankful for Fox news and much of Social Media. They taught us the difference between journalism and propaganda.

I’m thankful for ZOOM. I can fill my living room with friends’ faces and laughter and leave their germs outside.

I’m thankful for Dr. Anthony Fauci and his calm, sustained adherence to scientific fact. His simple truths overpower bombast and lies every time.

I’m thankful that the election is over, that dignity, civility, and as much integrity as the “art” of politics allows, will return to the White House.

I’m thankful for nature:  birds, fish, wildlife, the sun, the sky, water, mountains, valleys, desert, air – all of it feeds and nurtures us even as we beat on it.

I am thankful for food banks and other charities for giving me so many ways to help others.

I’m thankful for the written word. It entertains and educates me, not to mention giving me something to do every week.

I’m thankful that the biggest sacrifice my family and I have to make through this holiday season is to wear a mask and stay away from each other.  Or, as I like to put it: “I love you. Now don’t come near me.”