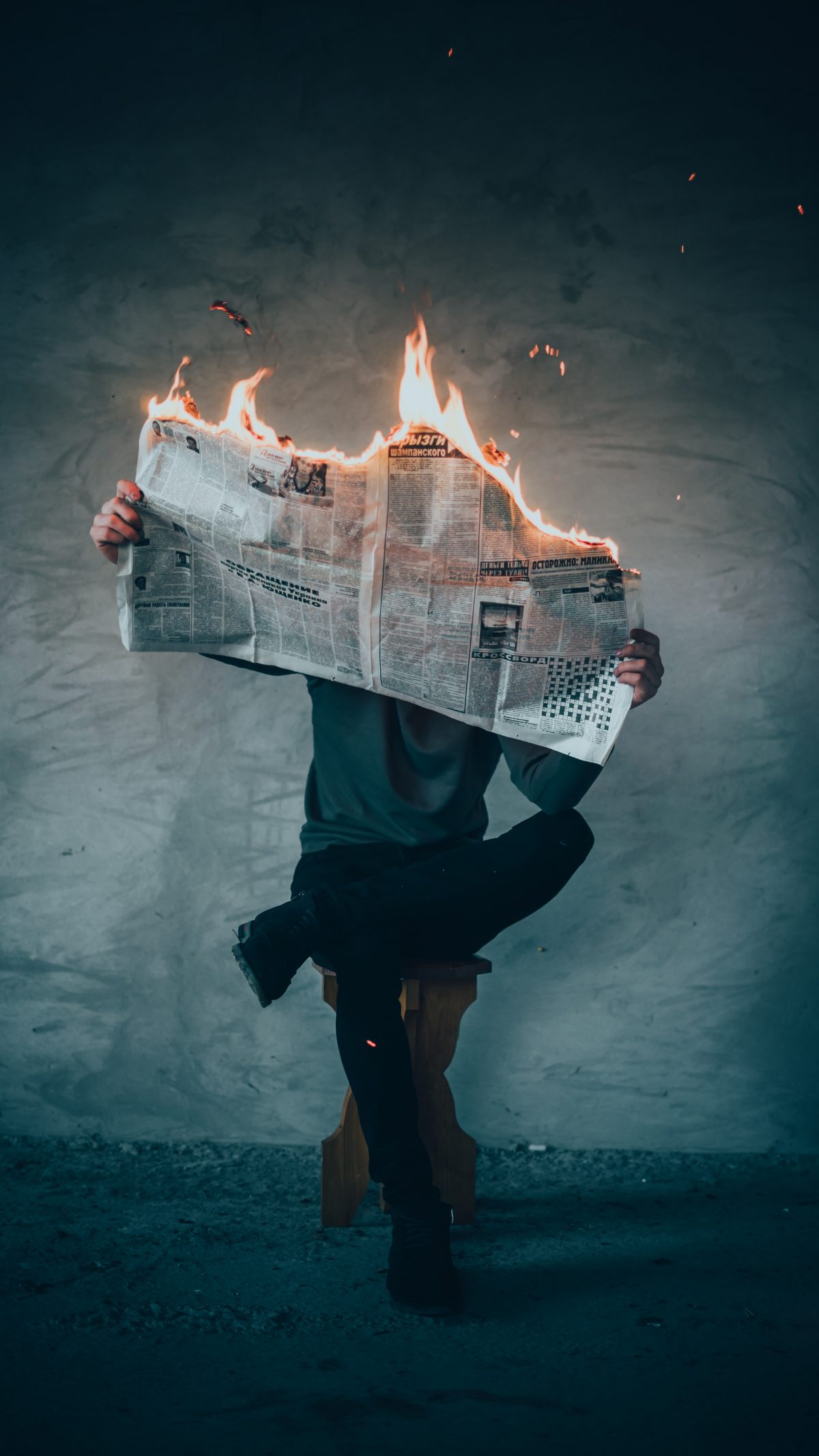 The White House – The President’s personal valet was fired on Sunday, the day after the President’s return from Tulsa. Although there was no official reason offered, an astute observer noted it was in Tulsa that the President discovered he had no clothes.

The White House interior decorator was also fired for not removing all full-length mirrors from the residence.

AP – Senator Lindsey Graham was recently admitted to Walter Reed National Military Medical Center for whiplash. The cause was not a car accident; it was his abrupt shift from attacking Democrats to giving Democratic Senator Schumer control over who will replace recently fired United States Attorney for the Southern District of New York, Geoffrey Berman.

“I think it was that last pivot,” said the ER doctor to Graham.  “Have you ever thought of going into politics and forgetting kissing up to power?”

AP – Drs. Deborah Birx and Anthony Fauci have not appeared together in public in over two weeks, which has public health officials concerned. Rumors that they had been locked in the White House underground bunker by President Trump have been denied by White House staff. When asked directly, President Trump admitted to vaguely knowing Fauci and Birx, but was adamant about never hunkering down in the underground bunker.

UPI – Sarah Sanders is forming a new singing group called “Sarah and the Evangelicals”. Their first gig is to be the night after the election in Mike Pence’s living room. It will feature Mike Pence as soloist in honor of his service to the nation and the Evangelical Community. If the Trump wins, Mike’s first song will be “Onward Christian Soldiers”. If Trump loses, Mike’s first song will be a lively musical rendition of those famous words, “Free at last, free at last. Great God almighty I’m free at last.”

Trump Campaign – Because of rules concerning the Coronavirus, and out of an abundance of caution for the health of his supporters, the President has contracted with the Disney Company and Pixar Animation to produce a virtual Presidential campaign for the next 5 months. Disney will create virtual locations around the country, from a Hollywood Bowl to a Grand Old Opry to a Yankee Stadium. Pixar will create a virtual version of the President giving rousing speeches to thousands “maybe millions!” of virtual President’s supporters. The rallies will appear on Disney’s ABC and affiliated networks.

“The ratings, quite frankly, will set records for broadcasting and streaming!” said the President. “Virtually the biggest ever!”

In addition to a campaign “far safer than anything Obama ever came up with”, this “fantastic new approach to campaigning” will allow the real President to spend more real time on his real golf courses.

He will be joined on the links by the real virtual Vice President, Mike Pence.

The Pentagon – Rumors that the President’s nuclear football has been confiscated by the Pentagon are “just one more example of fake news”, according to Dr. Mark T. Esper, Secretary of Defense.

“The President never said he intended to play football with it and it was never confiscated”, said Esper. “It is just being borrowed by the Joint Chiefs until … well…soon.”