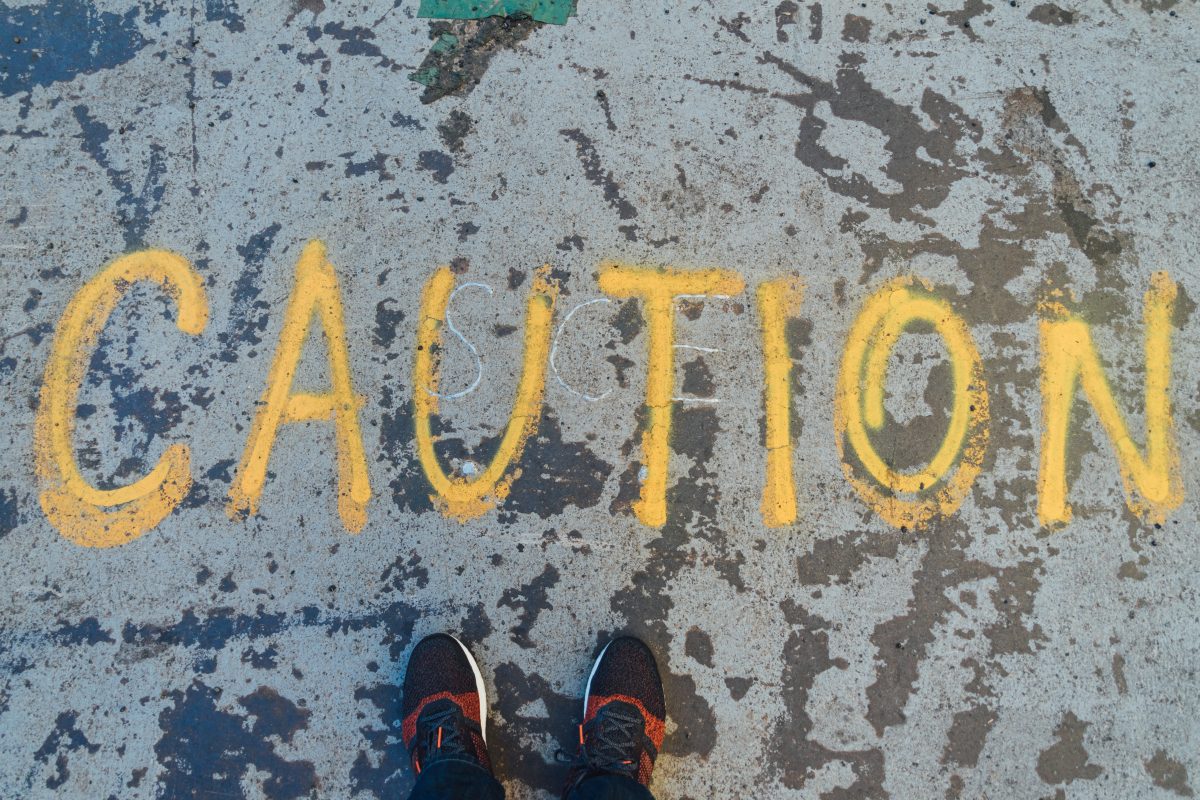 Next Sunday is Father’s Day. I think it is kind of a stupid holiday. I have six kids. I ought to know.

Why stupid? Because I’ve already received gifts – thousands of them – in all those days I spent with my kids: running up and down stairs, with one toddler in each arm giggling and screaming while holding onto my hair for dear life; seeing the smile on a five year old’s face when she said “I love you” and then added “AND I like you!”; watching one son score in soccer; watching another give the most insightful high school graduation speech I’d ever heard, moving a daughter into a five story Brooklyn walk-up; buying the first book a son authored and illustrated.

There is no part of life better than being a father, including all the arguments, the failures (mostly mine, not theirs), the angst over their bumps in the road. While my other career in TV and video had its highs, it wasn’t half as rewarding as my primary career.

And you know what’s really weird about that? I had no training. I had to learn on the job. I had great training for my second career as a producer-director: a good education, a degree in Communications, and had great mentoring. But my training for fatherhood consisted of the old TV show and truism:  “Father Knows Best”; to wit, fathers are benevolent dictators and everyone does what they’re told.

Our first-born wasn’t 2 hours out of the hospital before I learned the folly of that – the real dictator was a cuddly bundle of poop and smiles.  I relearned it repeatedly over the years, from missing an Eagles score because of a diaper change, to going to a teacher’s conference instead of an Eagles game (you may note a bit of a trend, here). My kids learned the same thing when I stayed late at the studio or had to travel for a shoot.

Raising kids is a balancing act, not a dictatorship.

For a ninth birthday party, I took kids and some friends to the Disney movie “Holes”. Toward the end of the movie the African American hero and the white blond heroine kissed. On the way home I asked what they thought about that.

“Oh Dad!” said one in a patronizing voice. And another: “They were in love!”

That was it. End of discussion. I was proud of them, their friends, and their school.

A few years later they started complaining about the African American kids at school, that they were pushing and shoving the other kids. They asked me why. I guessed that they had learned that from friends and family – maybe as a way of their fending off bullies. But I really had no idea. So I just suggested avoiding anyone who made them uncomfortable or scared. Over the years, each group went their separate ways.

I gave my kids good educations. They studied the Revolution and learned that “all men are created equal” was written by a slave owner. They studied the Civil War and its disastrous results for the South. They traveled and experienced bits of other cultures.

They learned that democracies need balance to thrive. Your right to speak must be balanced against my right not to be slandered. My right to safety cannot threaten your safety.

During my second career, I had occasion to see some real poverty, but leave it behind at the end of the shoot.  Only once – in some Tennessee mountains, where the only way people warded off winter cold was to line their clothes with crumpled newspaper – was poverty populated by white faces.

It was always jarring. Where was the balance? Do poor people have a right to eat, to be warm, to go to school, to have babies…? I edited some compelling stories about poverty, but it was always in the comfort of high tech editing rooms, well distanced from what I had filmed. As a result, from the Watts riots to Rodney King to Michael Brown to Colin Kaepernick’s first knee, and more, I didn’t know what I didn’t know.

Being white and comfortable – privileged – has always had its drawbacks. For all of us. It has kept this nation out of balance.

Then came a Facebook posting from a former professional clown, former bookstore sales person and current novelist. Her explanation of protests is personal, articulate, and full of what I didn’t know. What Kimberly Jones said was so compelling I sent the link to readers of this column last week.

While full, deep understanding can only come from living in the other person’s shoes, in a few short minutes she sure fits you for a pair.

Oh, I sent it to my kids, too – an early Father’s Day Present.