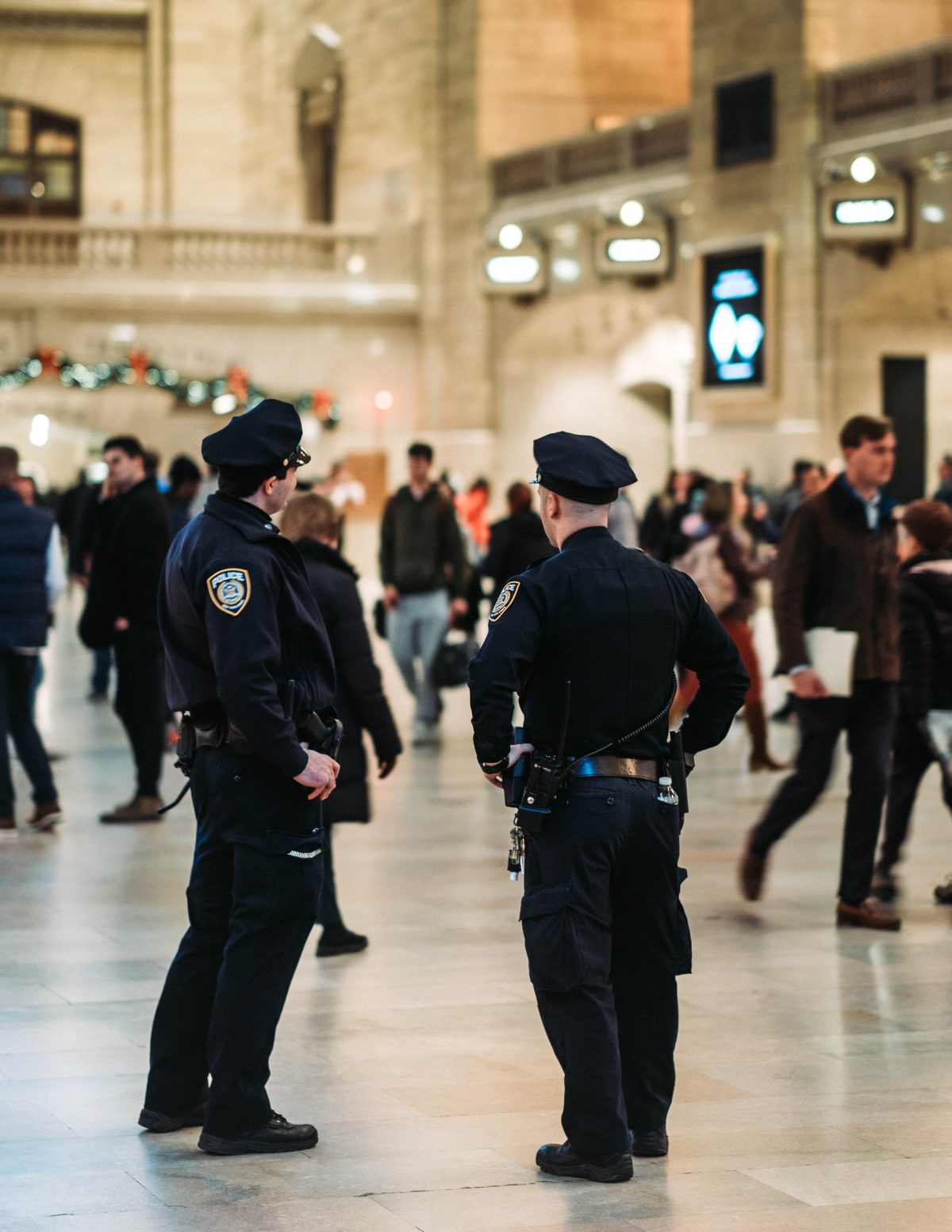 For the last two weeks, Trump and his sidekick, Barr, have been trying to dominate the demonstrators. What a surprise: two old school bullies try to bully their way through a national crisis.

Guess who won? Not the jeans and t-shirt crowd.

“Dominate the streets! ” was Trump’s command of the week. He hurled it at governors in a nationwide phone call at the same time Barr was demonstrating it on the demonstrators in Lafayette Park.

In reaction, DC Mayor Muriel Bowser thumbed DC’s nose at him with a curb-to-curb painting on the street in front of the White House: “Black Lives Matter”. (In politic-speak, “Screw You, Trump!”)

Is the foundation of Trump’s divide and conquer political strategy starting to crack? Maybe. It’s certainly the only time in US history that the current Secretary of Defense, along with a series of former military leaders, have come out against their President.

The absolute folly of “Dominate! Dominate! Dominate!” was proven immediately as governors started prosecutions against police who wounded or killed demonstrators and as public anger in Minneapolis evolved into a national movement to curtail or “defund” police departments across the country.

Old footage of police of using tear gas and attack dogs against African Americans in the 50’s and 60’s was replayed across the country. The only scene missing was the 1960’s girl placing a flower in the barrel of a soldier’s gun.

Trump’s obsession with reigniting 1950’s racism resulted in, not just the biggest nationwide protests since the 60’s, but protests across the world, from London and Berlin to Australia.

And you know who has been caught up and trapped in this burst of ego and fear? Those we used to call “Peace Officers”: the police.

Today police have become part military combat force and part support system. They perform SWAT team duties and settle domestic disputes. They solve murders and rescue lost dogs. They communicate with Phd’s from foreign countries and with high school dropouts from next door. They catch robbers and murderers and rescue people from floods. They attack First Amendment protestors and take a knee with them.

“Protect and Serve” has become “Protect, Serve, Attack, Dominate, and Everything In Between”.

So citizens have become distrusting and police have become self-protective and adversarial. Their loyalty is, above all, to the “Blue Line”. Their union, the Fraternal Order of Police, has become all-powerful. It has established numerous laws giving police virtual immunity from prosecution for anything from assault to murder. Municipalities don’t choose their police officers; the FOP does. Most cities or towns can’t fire police officers; instead they have to go through a lengthy and expensive arbitration system that is heavily stacked in favor of the FOP.

And police are very expensive. One example: the police costs for five full time and six part-time officers in Malvern PA, a town of about 3000, takes up between a third and half of the town’s entire budget.

As a result and with the catalyst of the last few weeks, municipalities are now looking at reducing police duties and moving those duties and funds to other areas of expertise.

For example, ever since Reagan emptied mental hospitals in the 80’s police have had to take on the mentally ill. “Defunding” would put money back into the mental health system where real experts can do a better job.

Not every police department needs military equipment or SWAT teams. Not every town needs so many cops. And not all cops need military combat vehicles, flash bangs, tear gas, or assault rifles to protect and serve their citizens.

A few years ago an English police force experimented with training police to actually help demonstrators by directing traffic for them and preventing violence and looting – without wearing combat gear. The result: fewer arrests, less damage, happier citizens.

A few years ago, the state of New Jersey completely replaced the police in Camden NJ. Result: better community policing and support, fewer arrests overall – especially during the last few weeks – and a happier police force.

Imagine reducing the conflict between police and citizens by reducing the demands on police while making them more accountable, by leaving combat to the military, by funding mental health and other services.