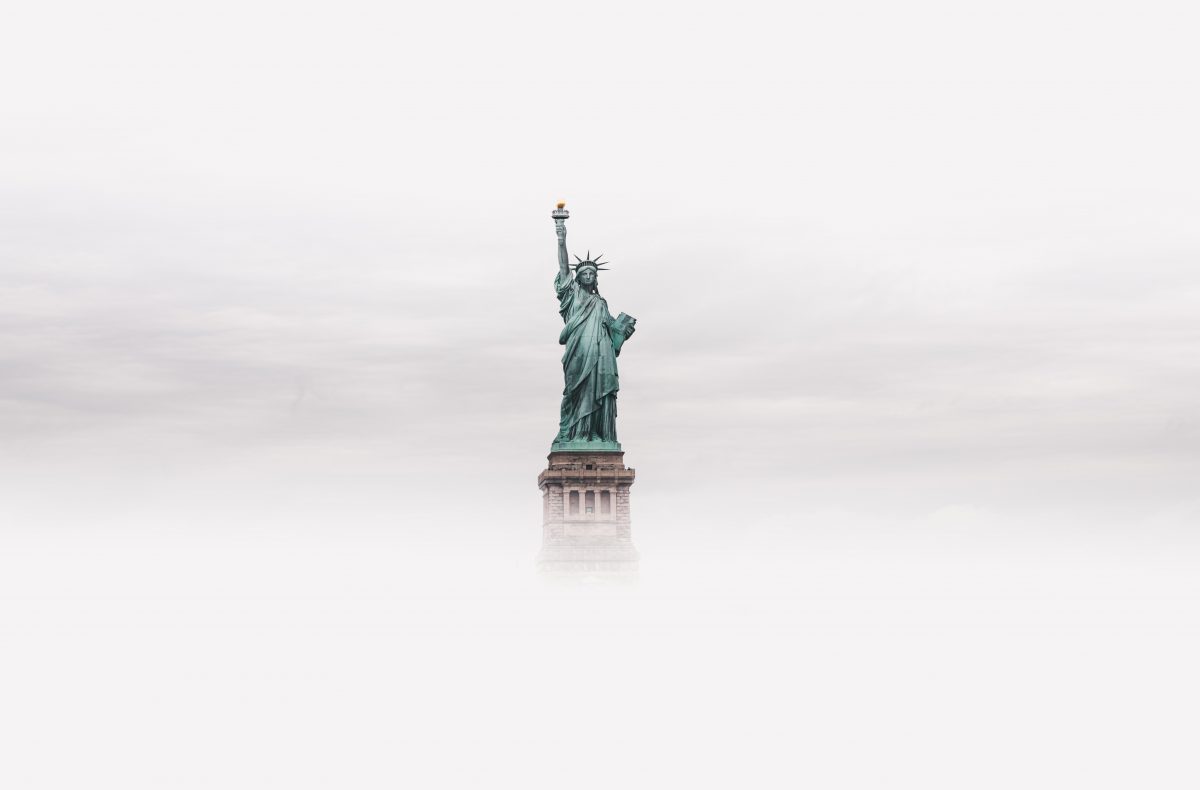 In St. Louis the other day, a crowd of protesters walked toward the Mayor’s home. They passed a big mansion with columns, in front of which stood a couple, the man with an assault rifle, the woman with a pistol. Both weapons were pointed at the protesters.

In Philadelphia last week a peaceful crowd of protesters, many of whom had umbrellas to ward off potential teargas, was hemmed by a phalanx of cops in full battle gear. A woman with a red umbrella got too close to one of the cops. He grabbed the umbrella, which scared the woman and other protesters near her. They yelled and fought to hold onto the umbrella.  Other cops, farther back, seeing the wobbling umbrella and the ensuing commotion, started yelling and attacked the crowd.

Cooler heads did not prevail.

And anger is right there, ready to turn vitriol into violence, turmoil into tragedy.

Yes, 80,000 lives could have been saved if Trump had acted in February, if he hadn’t turned masks into partisan statements and social distancing into cowardice. Yes, we want baseball to start again. Yes we want to go to a restaurant on a Saturday night. Yes, we want to take our kids to the park or a movie. Yes we want normal back.

But no, we can’t have that, at least not now.

So, as a country, we’re going to have to do something we haven’t done for over 75 years: become less selfish.

During World War II, the whole country – well, most of it – was unselfish. It accepted rationing, made do with old equipment, and donated to the War effort. That helped win the war.

Ever since then, we’ve grown more and more self-centered. Advertisements tell us “You deserve …” whatever they’re trying to sell. The American Dream says, “You can have it all.”

By 2016 we had arrived at the point where “Take what you want and screw the other guy” was the unwritten law of the land.

And now comes Covid19 and isolating at home and quarantining. It has not only infected 2.5 million Americans and killed over 126,000, it has tanked the economy. And already here is Global Warming, which is far more frightening than Covid 19 and will last, not just a year or so, but for decades, maybe tanking the planet. And in charge of it all a President who embodies all that has made America Ungreat: A bastion of selfishness and corruption.

Even before his election, you could see his character traits nationwide: Increasing racism by resentful white voters, bullying by the police, lying by advertisers, cheating by school students and their parents, selling out to special interests by politicians. He didn’t invent these traits; he just embodies and encourages them.

We have plenty of reasons to be angry, very angry,

But, while his character may represent many Americans, it does not represent all Americans.

There are some unselfish people, with integrity, respect for others, and loyalty to the common good. The people who have those qualities are the ones we look to today.

They are the police who serve and protect instead of attack and dominate. They are the students who won’t cheat, the politicians who won’t be bought, the advertisers and merchants who won’t lie, the everyday Americans who will isolate and wear masks – not for themselves, but for others – because that’s the only chance we have.

If all of these people will just relax and do the right thing, if they – really you and I – can lead by example, maybe we can get through this the way Americans of old did and actually be great again, instead of just bragging about it on hats and t-shirts.