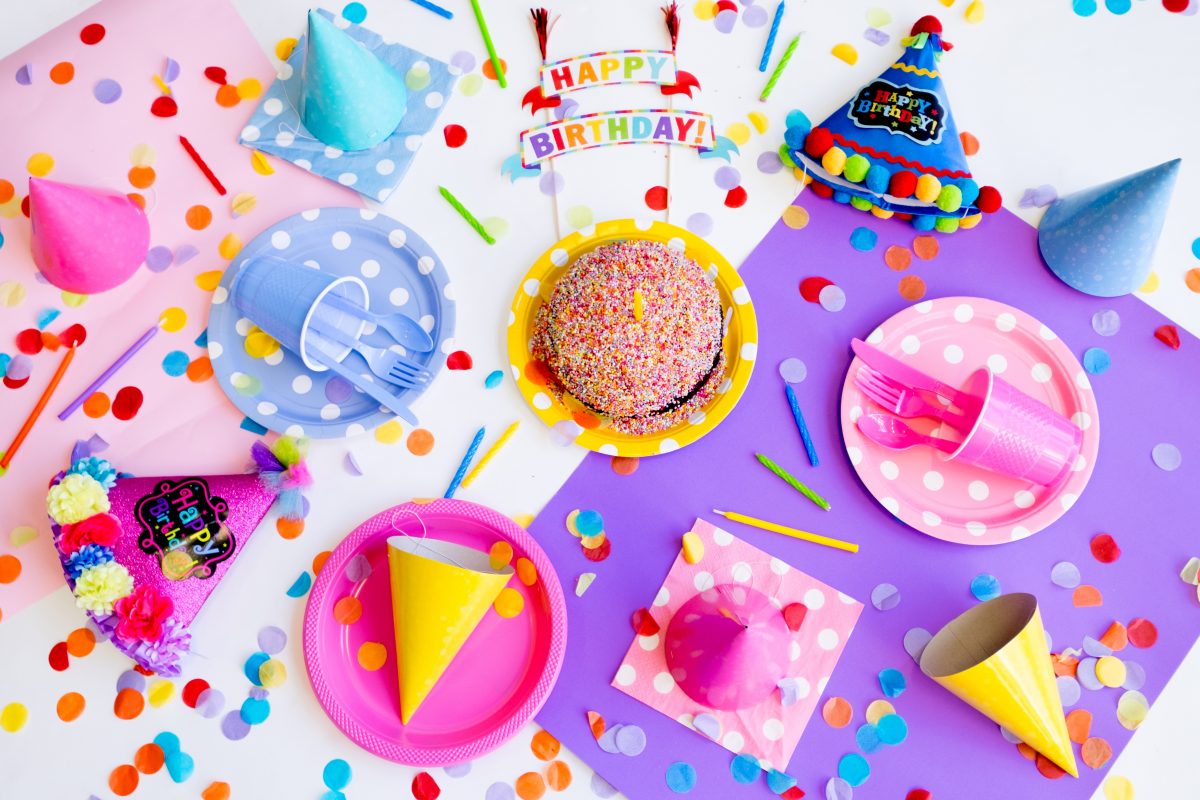 I used to love birthdays.  Particularly my kids’ birthdays. They were so cute. And they were so happy with things like balloons and candy – easy stuff.

As kids grow into teenagers and adults, the special nature of birthdays evolves. My kids became more discriminating as they grew. Shrieks of glee and laughter now required more than balloons and candy. They required things like preparation and thought.

That’s OK, because I was always up to the task. At least in my mind.

My kids developed adult judgment at a reasonably early age – kindergarten, I think.  That’s the first time I saw eye rolls from them or heard the term “Dad Jokes”.

What most kids don’t know is that growing up or “maturing” is an ongoing process. Some people call it “gaining wisdom”, but, really, it’s just growing up.

My biggest advance in that area came last week at the twins’ birthday party, when I realized most kids survive their parents’ immaturities very well. In fact, that’s what I told the twins – “You guys survived your upbringing really well!”

Well, no. To be honest, I said that to my grandchildren.

When my kids complain about their upbringing, I bring up baseball or tell Dad Jokes. If that fails, I bring up politics. Works every time. (And you thought only politicians knew that trick.)

Aging is different than maturing. Aging is when you can’t hit the golf ball as far, when you stop recognizing the movie stars on the late night shows, when the answer to a trivia game was an everyday staple of your youth.

Aging is when the “old days” were your heydays.

I’m not there yet. That is, I am not aging, despite what my doctor, my neighbors, or my kids say. And there’s a good reason for that: I don’t want to.

Why age, when you don’t have to? It’s a choice, not a requirement.

Now, I’m not suggesting people past their prime try out for the NFL or join the Navy Seals. But I am suggesting you can walk around the block a few times instead of around the living room.

And you can change some of the basics of life. For example, a few years ago, I stopped celebrating my birthday the old fashioned way.

Instead of adding a year at each birthday, I subtract a year. Last year I was a year older than I am this year. And the year before I was two years older.

I can hardly wait until next year.

And with each year, I get two benefits: I feel more energetic and I have an excuse for doing stupid things: I’m younger and we all know how stupid younger people are.

Now, I do occasionally meet resistance. The receptionist at my doctor’s office is getting suspicious, so this year she asked me, not how old I am, but what year I was born. Fortunately I quickly did the math, and she dutifully changed her records.

I do not want to lose Medicare, though, so next year I’m going to tell her I have a special dispensation from the government. On account of my unique medical condition of I’m part of a hush-hush government research project, code name: Button Benjamin.

I’m not worried about my social security payments – I’m just a nine-digit number to them and they to me.

My high school classmates are so decrepit, they haven’t noticed that I’m attending reunions for the younger classes; I tell the younger ones I transferred into their class my senior year, but it’s OK if they don’t remember me right away.

My college classmates are not as easily fooled. But they’re very nice. They just put an arm around my shoulder and tell me I’m doing fine.

The dog doesn’t care how old I am as long as he gets his walks and his treats and can sit at my feet while I watch old reruns on TV. That’s what I like about my dog. He never judges.

As you can see, getting a year younger every birthday works quite well.

What’s wrong with birthdays? Nothing.

Next week: the difference between senility and dementia… if I can remember.