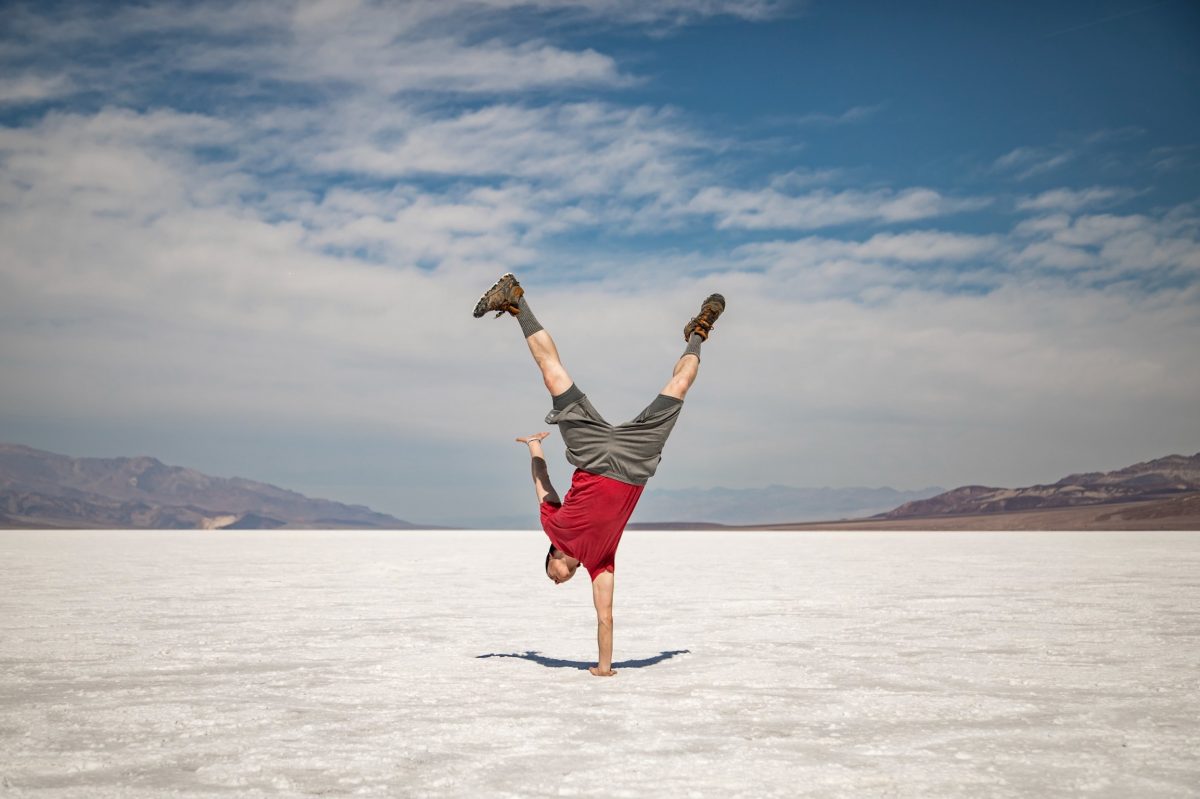 Freedom of speech, not to mention democracy itself, has always been about balance. Someone says something stupid, like: “Trump didn’t lose the election, it was stolen”; I get to counter with “Where’s the evidence, Mr. Trump?”

We argue back and forth, presenting facts and beliefs. Hopefully, one wins the argument, the other admits it, and we go one with life. Freedom of speech only works if everyone has the freedom.

Sometimes it involves deeply held beliefs. You’re a believer in Trumpism;  I’m a believer in Democracy. We argue, but never reach agreement. That’s OK. We are each allowed to say what we want, however stupid it might be.

If, on the other hand, you spread lies about me, there’s a consequence: I can sue you and we can debate it in court where a judge will decide.  The basic tenent: my speech is just as important as yours.

The philosophy behind this is that it’s better to give contrary views the light of day, to allow them to be debated fully and openly, than to quash them or hide them in a dark place – like weird places on the internet.

The concept was cast in concrete in our Constitution.

That’s balance in a different but larger context.

With the advent of the internet, freedom of speech met a new enemy, almost as powerful Mussolini, Hitler, and now Xi and Putin, specifically: Section 230 of the 1996 Communications Decency Act, which said that internet platforms are not liable for content their users post.

It seemed like a good idea at the time because it prevented internet companies from controlling their users’ freedom of speech. But then came the giants: Facebook, Twitter, Google, Tic Tok, etc… They are now bigger and more powerful than  many countries.

They reach millions, yet Section 230 frees them from the responsibility for content required of print, broadcast, and cable companies. The result: anyone can push lies on the internet with impunity. And the more followers, the more dangerous the lie.

And yes, Section 230 is the law my least favorite demagogue is attacking; he’s angry that Twitter and others, while not deleting his lies, are posting warnings about them. (Even Lucifer has a point once in awhile). I think he’s right in this case, but for the wrong reason. In fact, I’d like to seeTwitter, Facebook, and the rest sued for not deleting the lies Trump has posted.)

By allowing a situation in which lies can be spread without consequence, Congress is also allowing these virtual monopolies to control freedom of speech.

I’m not supposing it would be easy for the internet giants to police content. It wouldn’t. But freedom of speech in which one voice drowns out all others is not freedom of speech. It’s a return to pre-Revolutionary times.

One recent example: Trump’s call to Georgia election officials in which he claimed election fraud and pressured them to change the election results in Georgia. “I just want to find 11,780 votes”, he told them, which would give him one more vote than Biden got.

It is worth noting that these officials, staunch Republicans all, said no – very courteously, but very firmly – to a guy with 70 million frothing followers. Yes, all you screaming Democrats, Republicans can have integrity too.

The Washington Post posted the entire hour long phone call, knowing full well they can be sued to oblivion because they are not protected by Section 230.

Trump fans, on the other hand, can and do post false material on Facebook, Twitter, etc… every day of the week including all those  false claims of election fraud.

To be clear, the problem with Section 230 is not just political garbage. 60 Minutes just did a piece about an American woman who was falsely accused on the internet of having the first case of Covid 19 and carrying it to Wuhan. Between death threats and other attacks, her life is ruined. And she can’t do a thing about it.

It’s all about balance.