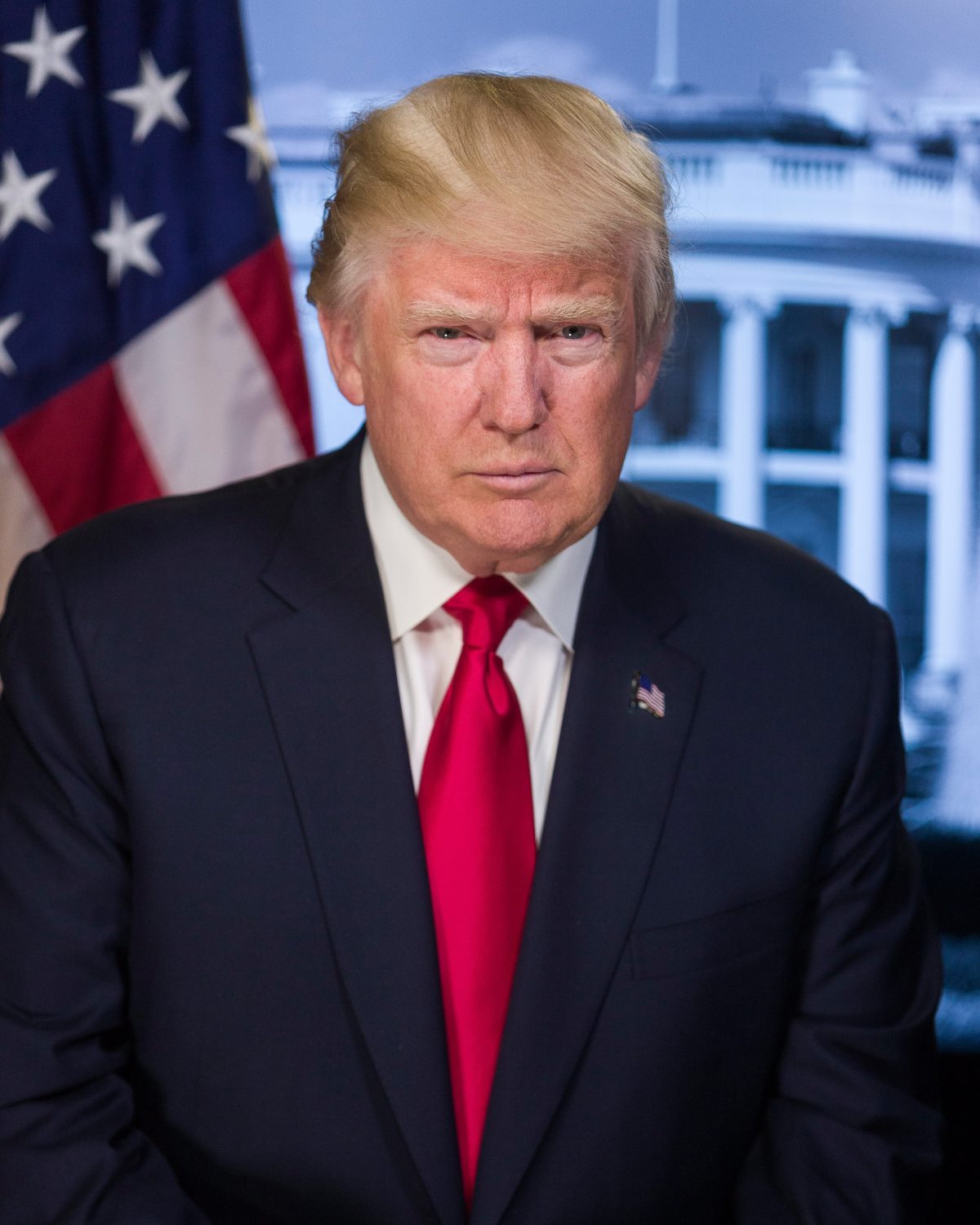 Is it the $1.1 million his businesses charged the Secret Service for rooms and services at his various clubs, from New Jersey to Glasgow, Scotland?

Is it playing golf 266 days, an average of once every 4.92 days, usually at a golf course he owns (and charges tax payers to use), instead of working?

Is it the throttling of Brian Murphy, the senior DHS official in charge of intelligence, for reporting on the threat of Russian interference in the 2020 election?

Is it threatening witnesses like Laura Cooper of the Pentagon for testifying against Trump during the impeachment trial?

Is it proposing to loosen regulations outlawing health care companies from exchanging bribes and kickbacks for patient referrals?

Is it when he withheld military aid to Ukraine unless they investigated Hunter?

Is it abandoning Kurds on the battlefield in Syria, fighters who had already suffered 11,000 dead and 24,000 wounded in a war that we asked them to fight,?

Is it calling US military war dead “suckers” and “losers”?

Is it the 5400 children separated from their parents at the border (over a thousand of whom have suffered sexual abuse) “to keep people out of this country — namely Central American migrants” according to Pence’s press secretary Katie Miller?

Is it the 545 children, now permanently orphaned because their parents can’t be located, that Trump says are “so well-taken care of”?

Is it his telling “Proud Boy” terrorists to “stand back and stand by”?

Is it his putting a top donor to his campaign in charge of the Post Office then watching him deliberately slow delivery of mail-in ballots by cutting hours and tossing sorting machines?

Is it his calling mail-in ballots “a scam” and “fraud”, because if the United States switched to all-mail voting, “you’d never have a Republican elected in this country again?”

Is it his refusal to acknowledge climate change, something 11,000 scientists around the world endorse, even as the US west is burning?

Is it his his no mask, no social distancing Super Spreader events at the White House and around the country?

Is it his effort to prevent DHS, the CDC, WHO and other agencies from telling the truth about COVID 19?

Is it Attorney General Barr assigning Justice Department lawyers to defend a defamation suit against Trump, firing US Attorney Geoffrey Berman for investigating Trump, and minimizing the Mueller investigation?

Is It Secretary of State Mike Pompeo’s abuse of power in firing his Inspector General, using his office to punish Trump critics, and using staff for personal errands?

Is it his cozying up to Putin and defending him at every step?

Is it his support for the Saudis and Crown Prince Mohammed bin Salman in murdering Post journalist Jamal Khashoggi?

Is it his attempt to get rid of Obamacare thus eliminating healthcare for 19 million Americans in the middle of a pandemic?

Is it the new healthcare plan he claims to have but can’t produce?

Is it his stacking the Supreme Court 6-3 with Amy Coney Barrett so she can “look at the ballots” in what he calls a rigged election, as well as kill Obamacare?

Is it all the insults he’s thrown at US allies?

OK, I could keep on going, but space is a problem. And you get the point. When is this socio-pathic, uninformed, bully going to convince you that a vote for him is a vote against all of us, not to mention everything this country has ever stood for?

When it’s too late?