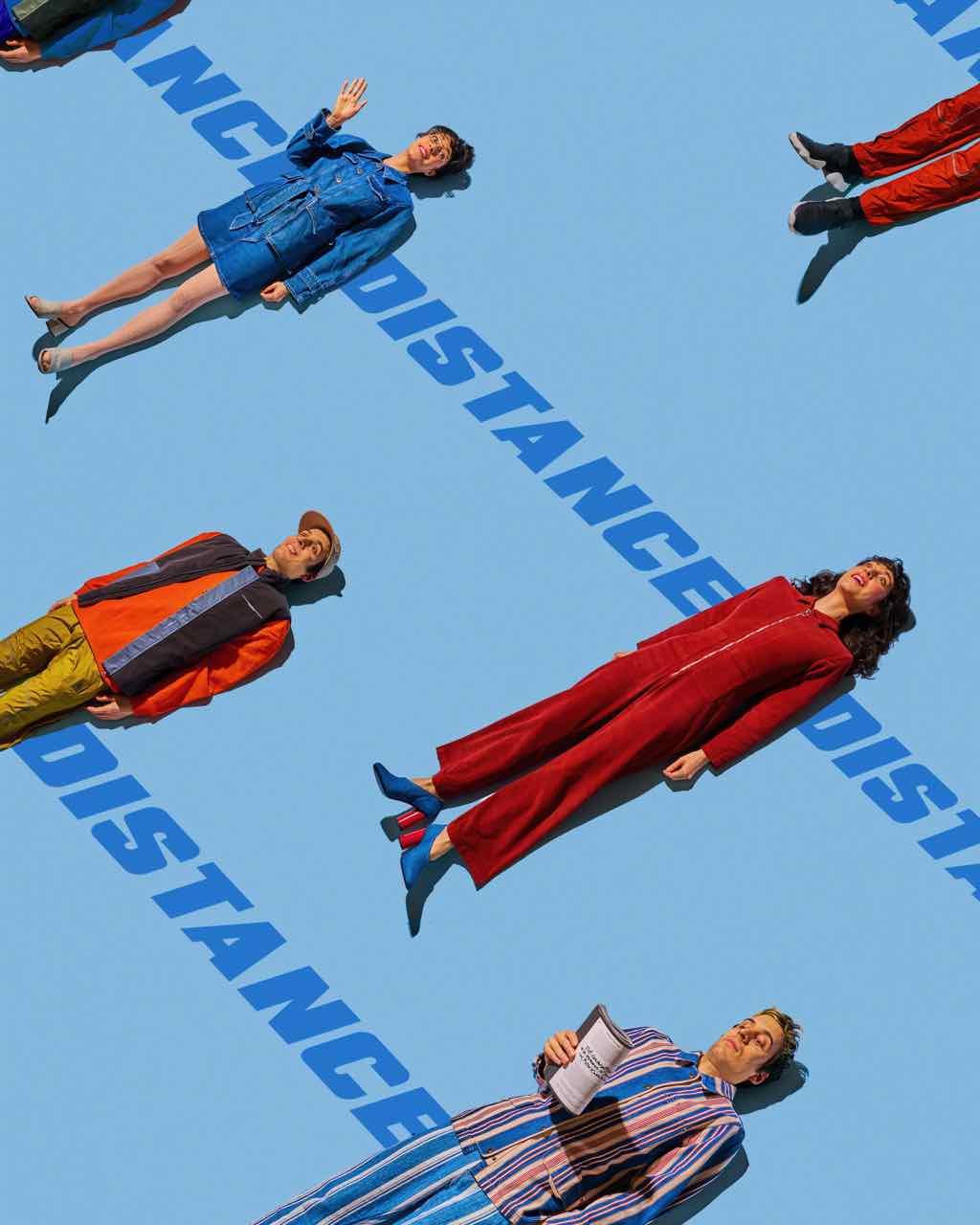 If there’s one thing we’ve learned from this pandemic, it’s that human beings are pack animals. It’s been that way since the first caveman saw the first T-Rex and realized there was safety in togetherness.

Through the ages the idea of sticking together, of helping each other, sometimes before helping ourselves, became part of our DNA. The idea traveled up through the ages, from cavemen to Greeks to modern times.

That’s why “isolation” is a prison punishment. It’s why psychologists equate loneliness with anxiety and fear.

In the 1762 Swiss-born Frenchman Jean-Jacques Rousseau, who had been alone from his early years, gave the idea a name, “The Social Contract”, and added a key element, the notion of community, in which benefitting the community was more important than benefitting the individual.

The idea traveled across the Atlantic and embedded itself in the British colonies where it inspired rebellion from monarchy and a brilliant new form of government, democracy – although aspects of it involves a round peg in a square hole. “All men are created equal” was written by a guy who owned slaves (Oops!) and ignored women (Double Oops!).

The country has held to that Social Contract ever since (with the exception of the Civil War, when all balance was lost). Thus the shared sacrifice of WWI, the Depression, WWII, and so on. People followed rules set by their government and adhered to a common set of ethics: no lying, stealing, or killing. In other words, “thee before me”- Bible stuff.

The Social Contract was supported by an economic system based on an entirely different concept: capitalism. Capitalism thrives on competition, but when unregulated, becomes the law of the jungle. When that has happened in the past, when capitalists like John D Rockefeller created monopolies, Social Contract supporters like Theodore Roosevelt created laws to stop them.

But in the late 1970’s and early 1980’s the country began to change. Greed, once considered anti-ethical, became an acceptable part of capitalism. Like a parasite, it has been eating away at the Social Contract ever since.

About the same time a real-life greedy one bought his first Manhattan hotel. He didn’t invent the new paradigm; he just rode it all the way to the White House.

How did he and the others get away with it? If you’re convinced the other guy is following “all for one and one for all”, you believe anything he says, until it’s too late.

It’s Grandma until it’s the Wolf.

Today, other countries are successfully fighting a pandemic by adhering to their Social Contract, while the Wolf of Washington is crippling this country’s fight by adhering to “me before thee”.

The only defense against the Coronavirus is putting an economy on hold, supporting people with government money, and having them isolate in place until a cure or a vaccine is found – probably within two years.

All we individuals have to do is follow the Social Contract.

But no. Today, for so many, there is no sacrifice too small not to make.  We want what we want, whether it’s going to the beach or a crowded bar, even if doing so will kill us.

We are encouraged by a leader who never has been a pack animal, who has never met a contract he wouldn’t break for his own benefit.

“It’s going to disappear. One day, it’s like a miracle, it will disappear”, says this Liar-In-Chief, who will lose the election if the Coronavirus doesn’t disappear.

“If we didn’t do any testing, we would have very few cases,” says our Idiot-in-Chief, who will lose the election if the economy doesn’t recover.

”What have you got to lose?” says our Narcissist-in-Chief, who will lose the election if the Coronavirus and the economy don’t bend to his will.