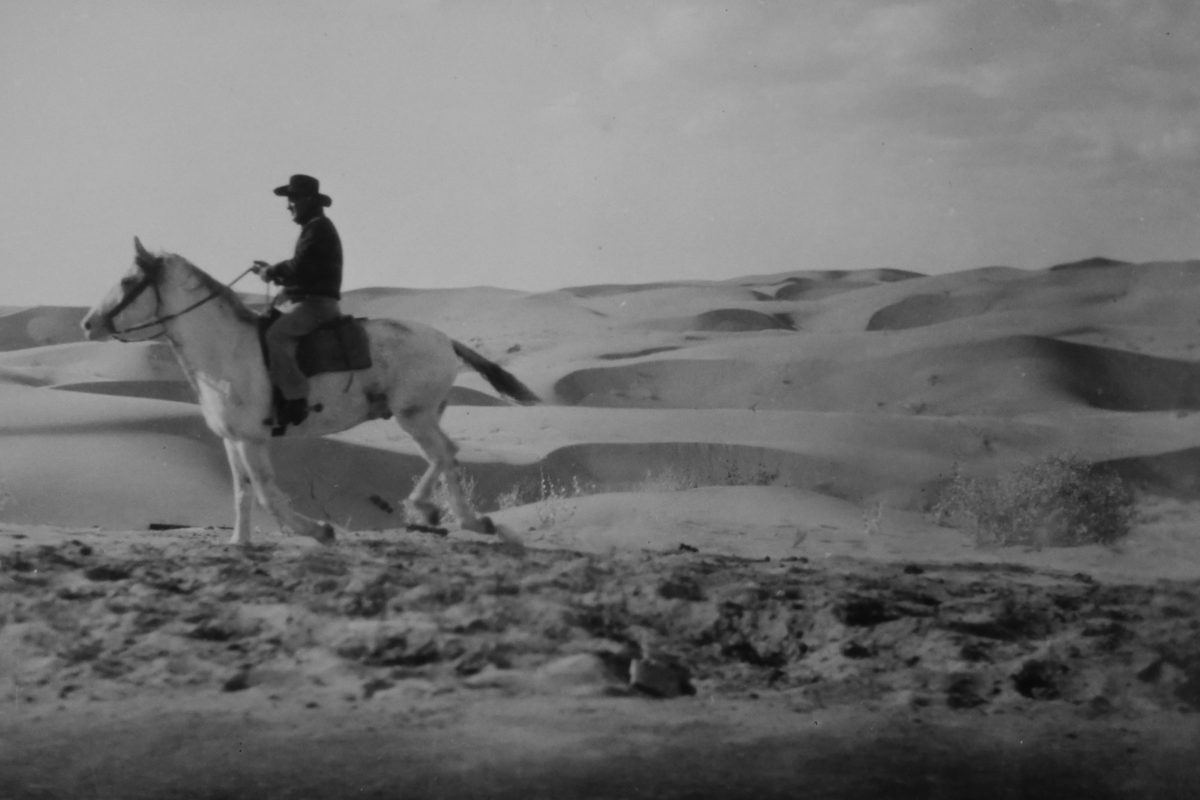 Remember that line? It came from old western movies, where the white-hatted hero is planting a kiss on the blonde heroine with big…eyes.  Right then a bunch of guys in black hats burst around the corner, sunlight glinting off of their six shooters. One barks, “Your money or your life!” Whereupon the hero jumps in front of the blonde, his six-shooter blazing.

All ten or twenty of the bad guys croak. The girl swoons in appreciation.

The ruggedly self-sufficient cowboy hero was the work of early 1900’s western genre writers like Zane Grey and Owen Wister. Ever since, we have loved to think of ourselves as a nation of rugged, self-sufficient individuals.

The myth was solidified through decades more of genre books, as well as movies and TV shows. Sure we had heroes in WWI and WWII, but it was the sheer volume of our soldiers that tipped WWI and the sheer volume of our industry that won WWII, as much as rugged individualism. Korea was a draw; Viet Nam a loss. The wars since have been mixed.

But the myth lives on. And it is doing some damage today.

To wit: A bearded, big bellied father/son team of good ol’ boys in Georgia decide to grab their guns and chase down a young black man out for an afternoon run. “I heard there was a break-in nearby!…that ^#-ger ain’t messin’ up my neighborhood!” (there were no police reports of a break-in.)

To wit: The people who stormed various capitals in the last few weeks, partly at the instigation of their big bellied President, waving assault rifles and other weapons, demanding governors open the economies because shutting them down was “unconstitutional!”

I don’t know about you, but the only real heroes I’ve ever met don’t swagger, bully, or feel threatened by black teenagers out on a run.

On the other hand, they, like all sane people, do feel threatened by the coronavirus.

In an attempt not to fight it, but just prevent it from overwhelming hospitals, they and the rest of us are using the only option available: staying away from each other.

Which also involves shutting down the economy, our only source of food and shelter.

The times are tough, too. We are borrowing bushels of money for food and shelter. Sooner or later, our borrowing power will run out.

Which brings us to the notion of risk and reward, of choosing between “your money or your life”.

The same choice is being made by governments, businesses, and individuals across the world, as well as you and me. It’s not easy. And it varies from person to person, depending on the circumstances.

If you are Korea, Denmark, Germany or other countries that have beaten back the coronavirus, is the risk of a resurgence of the disease worth the reward of re-opening your economy?

If you’re the Governor of Georgia, with coronavirus cases increasing, is the risk of keeping people safe at home greater than offending your revered leader?

If you’re an isolating Iowa meat worker, is the risk of following Trump’s order to return to a workplace rampant with coronavirus greater than the risk of losing your unemployment money?

If you’re isolating or working from home, is the reward of going to a restaurant greater than the risk of getting sick?

How about a nail salon? A bar? A church service?

If your coworker gets the coronavirus, do you readily go from a no-mask organization to a mask-only organization?

Most people make the decision based on their own and other people’s safety. But not all.

If you’re Donald Trump and coronavirus enters the White House, you order everyone to wear masks, except you. The risk of looking goofy or being lampooned in TV ads is greater than the reward of being that much safer from the coronavirus.

Besides, you have to be ready for your close-up.