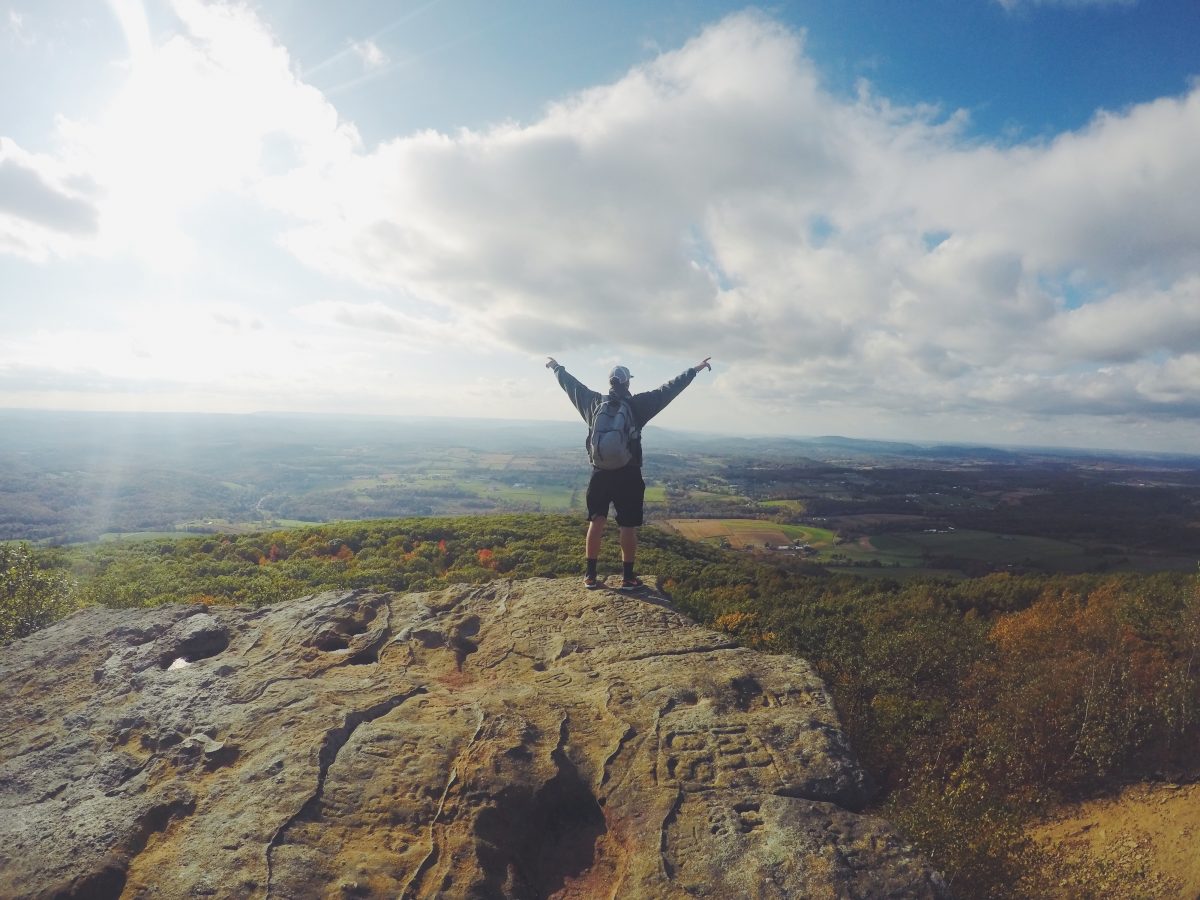 The fact is he won: the election and the court case.

Did he win fairly? In his mind, any time he wins it’s fair. In your mind? Depending on your political bent (Trump or Anti-Trump), maybe not.

There is room for debate and dismay. He won the electoral vote, but not the popular vote. He had Russia’s help on the election, whether he and Putin had an actual agreement or not. He won the court case, but he appointed the man who chose the winner.

So, now what? If you’re a believer in Trump, you celebrate, give a sigh of relief, and cheer him on. If you’re Anti-Trump, you suck your thumb, whine about the stacked system, and keep attacking him in any way you can.

Either choice is just plain stupid.

I don’t know many people who think Trump is honest, honorable, or interested in anything but himself, including a lot of people who voted for him. Then why did they vote for him? Because they thought Hillary was worse.

I suspect that opinion of Trump includes Attorney General Barr as well as many of the ret of the people Trump brought into his government. Then why did Barr make the decision he made?  I suspect he felt that was the correct decision according to law.

But none of this speculation matters. None of it.

Trump won. Twice now. It’s that simple. Get over it.

Or we can grow up and line up according to our vision for the country.

Here are some issues that our two new religions have buried.

Education. Our educational system, once one of the best in the world, is now far behind leaders like Scandinavia, the UK, most of Europe. Many of our teachers are paid like street sweepers. Many of our school buildings and curricula are moldy and inadequate. The system is failing.  And taxpayers, rather than fix the system, argue about the cost and courses.

Infrastructure. We bounce from pothole to pothole on many roads. Bridges are being closed due to risk of collapse. Trains are slowed because the rails they ride on are decrepit. Airports are overcrowded. Water systems are being closed due to filthy and poisonous water. The electric grid is wide open to hacking. Sewer systems are overwhelmed. Subways in New York are running through 100 year old tunnels. In California, the electric company caused wildfires that killed people and communities.

Climate Change. We are not only unprepared for climate change, we’re still debating its existence, even as midwest farms are being destroyed by 100 year floods – every few years – even as the seas are rising, even as the icecap is melting, even as violent weather ravages lives and economies.

Foreign Relations. Once the world’s leader, we’re now being dismissed, not by our enemies, but also by our allies. Europe is sticking to the Iran treaty and ignoring us. China is stealing our technology, not to mention our customers. Russia takes over neighboring countries militarily and we simply wag our fingers at them. Refugees are fleeing countries in desperation, a worldwide problem if ever there was one, and we do virtually nothing. Russia clearly attempts to rig our elections and we don’t even replace vulnerable voting machines.

IT. The internet is wide open to attack. We are allowing companies like Comcast and Verizon to operate as monopolies in communities all over the country. Hackers use the Internet to steal billions; they are even extorting hospitals, by threatening to shut them down. We have no way of stopping them. Companies like Facebook, Google and others are stealing and selling the details of our daily lives without us even knowing. Foreign enemies are stealing and using state secrets against us. We do nothing.

Healthcare. The pharmaceutical companies over- advertise and over-charge, leaving people to die in the process. Insurance companies are over-charging and underpaying our health costs, thereby bankrupting people. Doctors give us 10 minute dollops of time because the country isn’t producing enough of them and the ones we have are quitting due to insurance companies.

These are just a few of what are clear and growing national problems. The next President, the next Senate and House, will have to tackle these problems. Hopefully.

What are your solutions to these problems? Which politicians will pursue those solutions? And how are you going to help elect them?