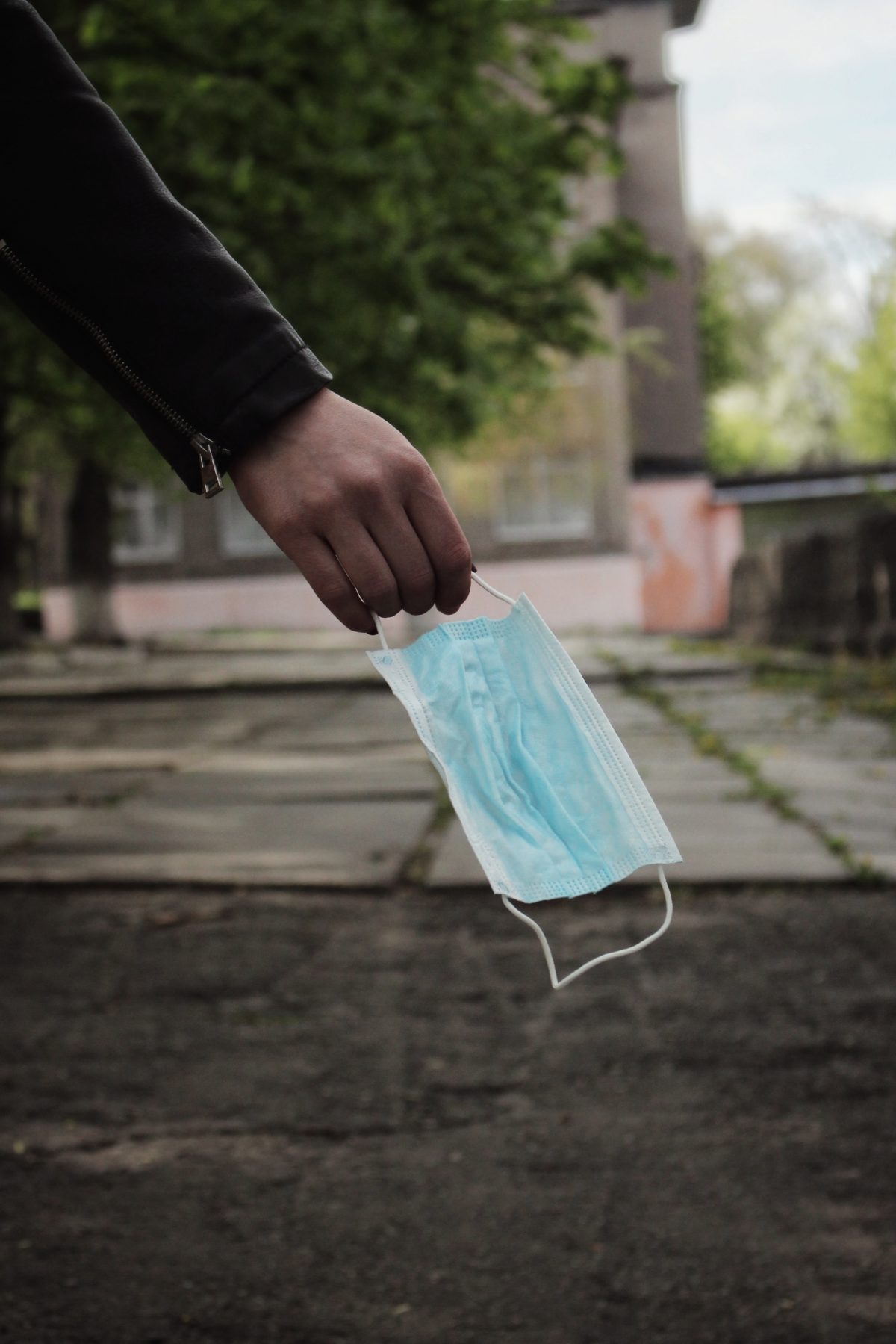 I know some of you don’t want to wear masks. I understand. It’s unconstitutional and encroaches on your freedom.

Thomas Jefferson never wore a mask. Neither did Franklin, Hamilton, or the other forefathers. Washington might have. He had really bad teeth. But more on that later.

If God wanted men to wear masks, he wouldn’t have given us facial hair. Of course, at the time he was just trying to correct a mistake.

Since then species have been disappearing right and left. And there’s global warming – not to mention all those wars.

Interestingly, we’re the only species that goes to war.  Ever heard of birds warring against, say, giraffes? Or a world war between, say, Dalmatians and Collies?

And you know who’s been running things all these years? Men.

Even before that, God knew he’d made a mistake; Adam was that ugly.  And he had bad breath, but more on the later.

To make up for His Adam mistake, God created Eve, who was way better looking, at least according to the Bible (“And Adam looked upon Eve, and said ‘Holy &%^!!, she’s a Babe!’ and God looked upon Adam and then looked upon Eve and said “Ho Boy!!” And then God swaddled Adam’s face with hair and said unto Adam, “Don’t ever shave! You’ll scare her and everyone around her.“)

Then Man invented the razor and defied God.

But the current generations have made hairy faces popular again, with beards and goatees and — did you know there are 27 kinds of beards?  Really. Check out: https://www.menshairstylestoday.com/types-of-beards/.

God must be pretty happy with the current generation.

Which brings us back to masks. Masks are great for covering up things.

They can hide mutterings under your breath. “You simpleton!” becomes “Ew! So’s Anton!”

You don’t have to have your teeth straightened (hear that, English people?)

If you yell in anger, the mask puffs out, making you more menacing; if you gasp in fear, it clogs your mouth, and your breathing, which is more scary.

If you hate your boss, it covers that disdainful smirk.

You don’t have to brush your teeth if you wear a mask.

Many people are convinced that wearing a mask infringes on their Constitutional Rights. They cite the 28th Amendment, which was written last weekend by Senator Ted Cruz. It says all Americans have a right to infect other people with Covid 19. He was photographed last week on an American Air Lines Flight from Houston to Dallas tapping it out on his cell phone – no mask, but, appropriately, a 28thkind of beard.

Rumor has it that Trump finally agreed to wear a mask because he thought he’d look like The Lone Ranger. He got really angry when he learned the mask covered his mouth instead of his eyes.

Masks muffle your voice, which is great if you say something stupid; for instance, that face masks represents a “culture of silence, slavery, and social death.”  Yes, a real quote from a Trump fan, which our President immediately retweeted.

I like masks for both parties, really thick ones, where you can barely hear a person. Not just because it’s safer medically, which it is, but because the silence would be so-o-o-o-o-o nice!

God? I think he’s beginning to root for women.