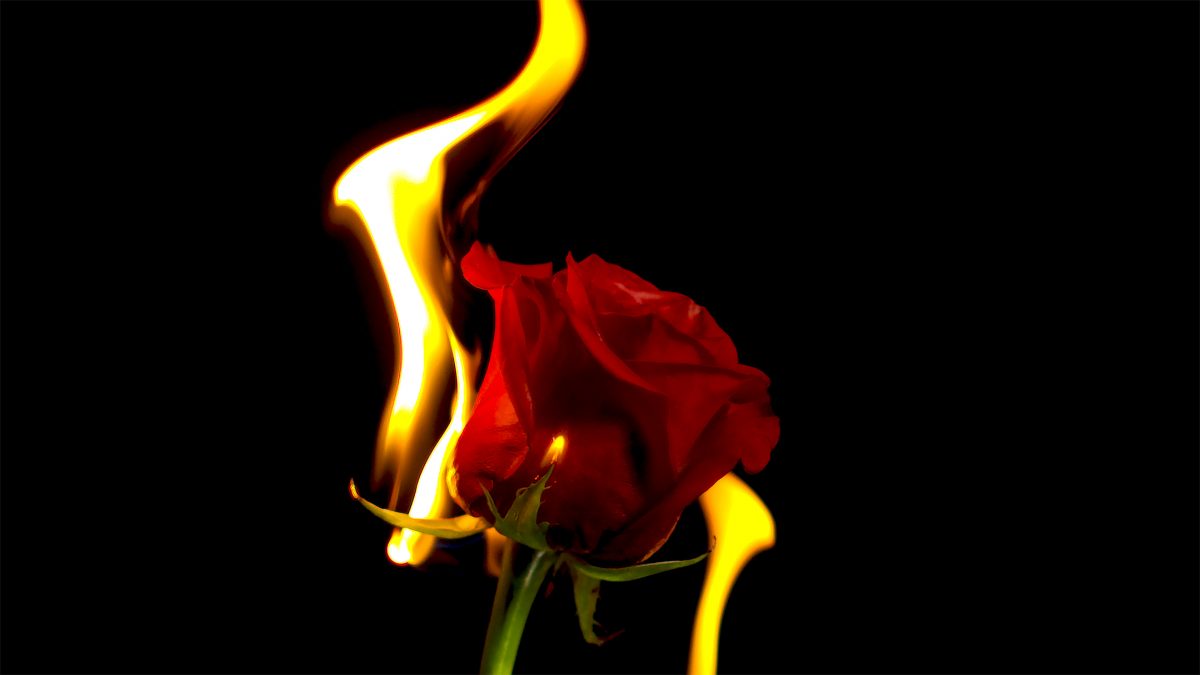 Most of you may not know it yet, but it looks like Trump is going to win the presidency again. I know; it’s a surprise. But it’s what the Trump people tell me.

They’ve also offered to help us adjust and move on with life, which is nice, don’t you think?

Where most of us were brought up with traditional American values, such as George Washington’s respect for truth (“I cannot tell a lie”), and Lincoln’s aversion to stealing and cheating (walking miles to return a man’s change), Trump has forged his success in life by following his own value system: lying, cheating, and stealing.

So, to help us and future generations adjust to the America’s new “Trump Culture”, he has instructed his Secretary of Education, Betsy Devos, to design courses for elementary, high school, and college in LCS: Lying, Cheating, and Stealing.

She has immediately bent to the task.

One offering in LCS for elementary schools is titled: “The Dog Ate My Homework”. In this course children will be encouraged to skip their homework and then to come up with better lies than the old “the dog ate my homework”.

For example: blaming someone else (“my Mom spilled her bottle of wine on it” or “my father used it for potty training my big brother”).

Then there is the Fox News’ “What about…? ” technique:  (“What about Charlie? He skipped his homework once last year!”), or  “What about Miss B’s class – she says homework is optional”).

Any student who comes up with Trump’s famous elementary school response, “What are you talking about? I already turned it in. You gave me a A!” – also gets an A.

The high school courses are a bit more challenging. In the class “Founding a Charitable Foundation”, for example, students are instructed to collect money for charities, then use the money for themselves instead of giving it to the people who need it. What they actually buy doesn’t matter, although hiring an artist to do a portrait of oneself gets extra credit.

As you might expect the LCS college courses are even more demanding. One first year “Work-Study” program, for example, challenges students to follow in the master’s path. They are given $10,000 dollars and told to hire a contractor (any kind – house painter, plumber, builder) to do a job (say, renovate the classroom), and then, once it is completed, tell the contractor they did a lousy job and refuse to pay.

Justice Department lawyers will defend students from lawsuits and countersue recalcitrant contractors for abuse to minors.

Graduate level LCS courses combine many of the lessons learned at lower levels with some independent work.

Masters candidates are required to get elected to local political office by instilling fear in the populace. Then, once elected, they have six months to bring town morale to new lows and turn voters against each other. Six months may sound a little demanding, but these courses are preparations for life in Trump Culture, don’t forget, and excellence in Lying, Cheating, or Stealing is key to success.

Ph.D level LCS courses offer independent study under the guidance of experts in the field.

VP Mike Pence will teach a course in ignoring what’s right in front to your face. He will escort students to various US Border Patrol locations where they will see and participate in separating children from their parents and forcing them into detention centers where they are given Emergency Thermal Blankets for warmth, limited medical support, and inadequate food, water, and sanitation. Students will be graded on their ability to ignore their consciences and extol the sanctity of these places, all the while wearing a beatific smile.

Secretary of State Mike Pompeo is currently designing course in Russian Foreign Policy. Little is known at this point, but it is tentatively titled ““Playing up to Putin”. They expect strong attendance, as President Trump may give some lectures himself.

Attorney General Bill Barr will teach a course on the Power of The Presidency. It is a lecture course, only. No discussion.

It is unconfirmed at this point, but rumor has it that the Military Academies with be introducing a new required LCS course:  “Deserting Allies On The Battlefield”.

Now, I know some of you may find this news disturbing, even reprehensible. You may simply not believe it.

If so, I think that’s sad, frankly, very sad.

I mean, would I lie to you?